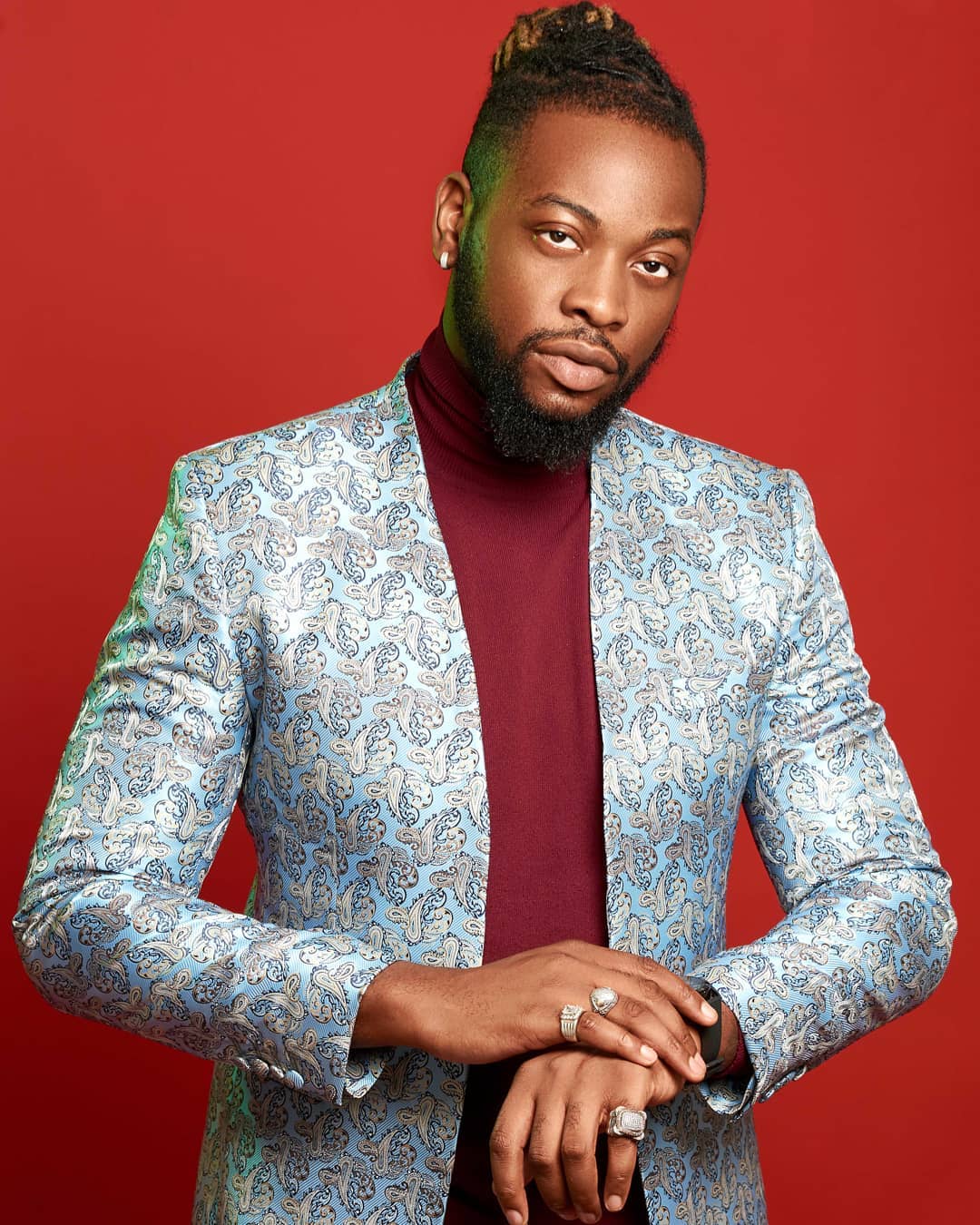 Recall that Teddy A alongside Bambam and Rico Swavey visited the housemates on Monday night during their Independence Day celebration. 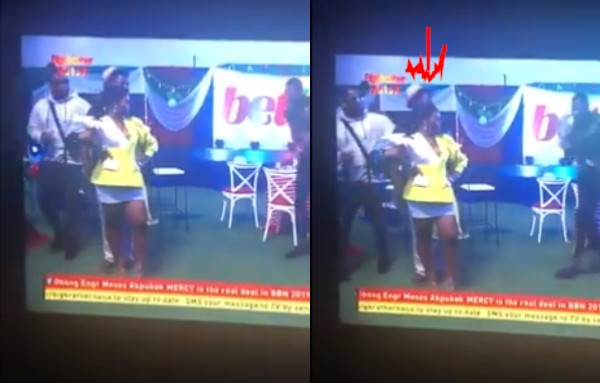 During the visit, Teddy A slightly slapped Seyi after he noticed him getting too close to his wife, BamBam.
Seyi in response after the ex-housemates left the house described Teddy A as so “so insecure and a prick”.

He expressed anger over Teddy A’s reaction to him because of his closeness to Bambam.

Speaking to Frodd, Seyi said: “Teddy A is so insecure and a prick for hitting me because of his wife.

“Which kain thing be that. I would tell him to his face e pain me .”

See videos and Teddy A reaction below

Seyi to TeddyA: You are a fucking insecure Prick.

Apparently, according to Seyi, TeddyA accused him of hitting on his wife, BamBam at the carnival. #BBNaija pic.twitter.com/otimHDb5Yp

Reacting to being described as “insecure” by Seyi after they left the house, Teddy A tweeted saying;

“So Seyi called me insecure, I laugh in maturity”.