Days after her eviction, Big Brother Shine Ya Eye ex-housemate, JMK, confessed that she exchanged kisses with Cross because she was attracted to him in the house.

She revealed this in an interview with the show host, Ebuka Obi-Uchendu, following her eviction from the show. 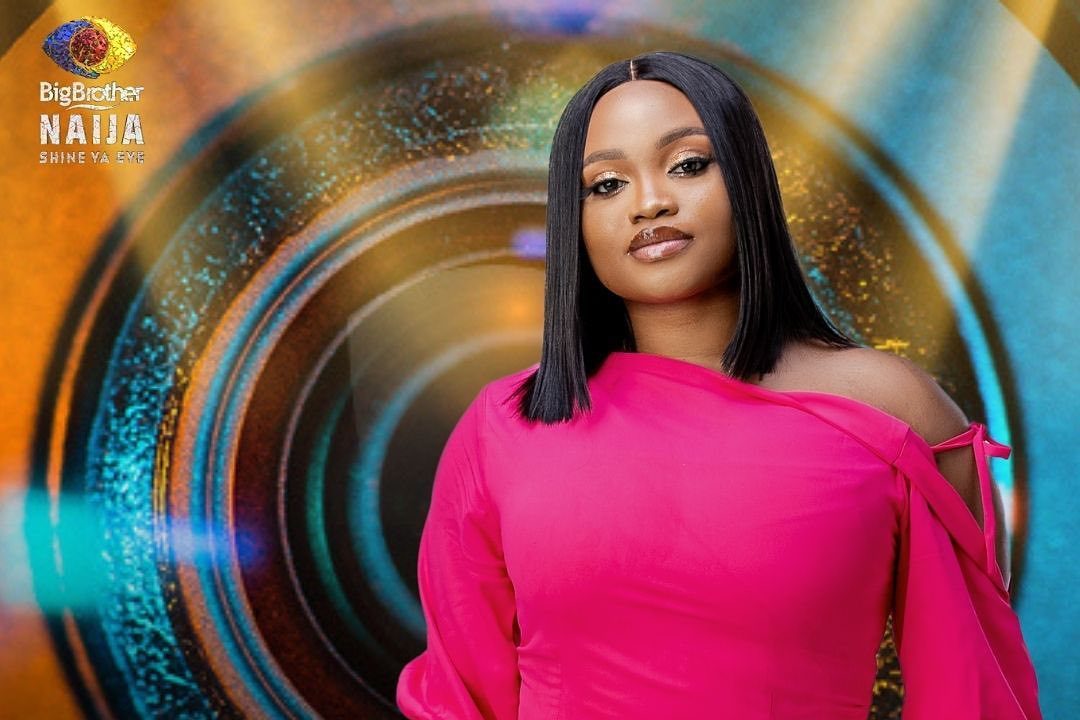 Ebuka asked her if she was attracted to any guy in the house and she revealed her attraction to Cross.

JMK said, “In terms of attraction – let’s keep it at ‘attraction’, nothing more – it’s definitely Cross.”

“Did anything happen with Cross?” Ebuka asked.

She answered, “Nothing serious. We always dance together, a few kisses here and there.”

Then Ebuka asked her what she thought about Boma and she said, “Boma will come to the lounge and say ‘What will be my highlights this week?’ Then I start seeing him with Angel.”

Before she was evicted from the house, JMK had warned Angel against Boma’s relationship tactics.

She told Angel that Boma plans to use girls to ‘catch cruise’ as he had done with Queen.

JMK had said, “I feel like whatever relationship he tries to build in this house is strictly ‘cruise’.”