The eighth eviction on the 2020 Big Brother Naija show took place tonight, and Ozo was evicted from the Biggie’s House after the eviction of Trikytee. Leaving, Laycon, Dorathy, Vee, Nengi and Neo as the 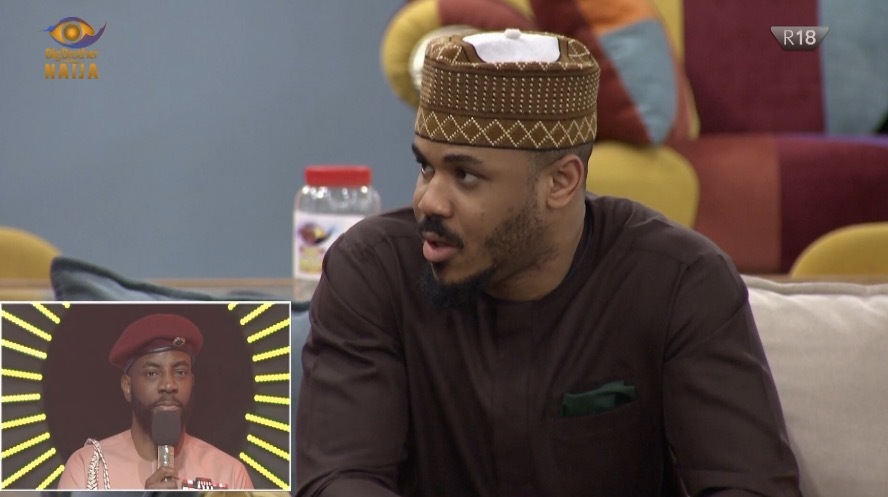 As soon as his eviction was announced, Nengi broke down. He hugged her intensely and promised he will wait for her outside the house. But Nengi was inconsolable. Ozo however begged the other housemates to take care of her. As soon Ozo left she began to weep profoundly…… 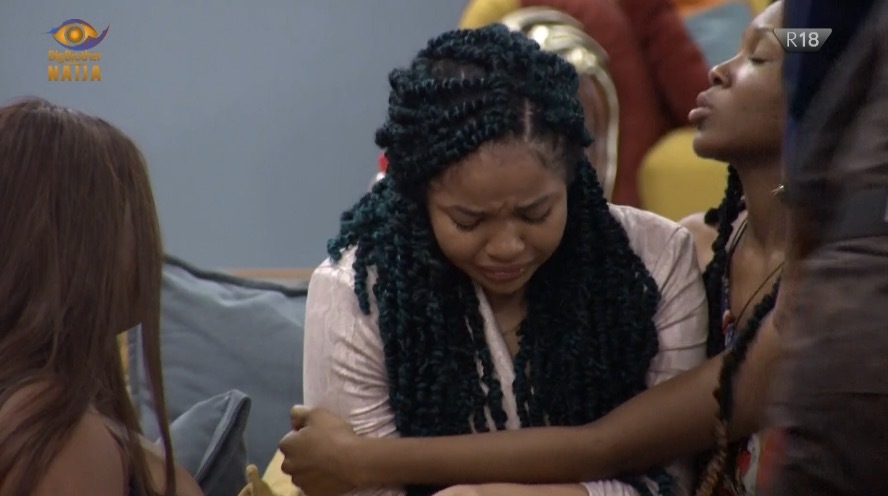 During his interview he said he came to house and found love and it started in the third week, and her drive and  focus made him fall in love.

“She has the fire and I am like a cold water.” He said. 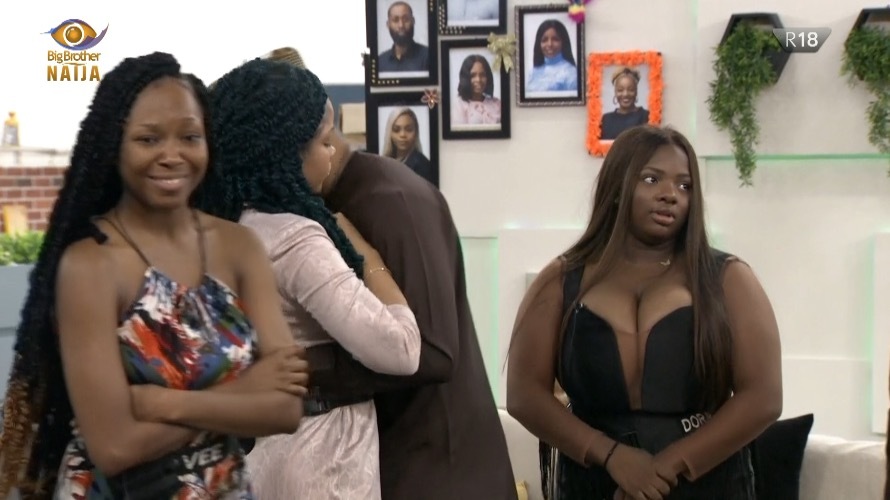 Recall that the seventh eviction on the 2020 Big Brother Naija show took place last week, and Kiddwaya was evicted from the Biggie’s House, following the eviction of Prince.

And about his connection with Nengi, he said he has no attraction for Nengi, but he feels something for Erica and he does not want to lose her, but he does not know if he wants a relationship or friendship with her (Erica), time will tell. He said.

Kiddwaya however admitted to feeling safe around Erica because she watches his back.

See also  BBNaija 2020: Real reason I made you my lover – Erica tells Kiddwaya

“Erica is more than a friend, she’s someone that when I’m around her I feel safe, i feel like she really has my back, she’s someone I really wanna keep in my life,Erica is someone I don’t wanna lose”

Kidd to Ebuka: “I am not attracted to Nengi at all”

When asked if he didn’t want to win the prize money,”Money was never really my motivation, I wanted to try something new and connect with people,” #BBKiddwaya