Today is the finale of the BBNaija lockdown season, and Neo became the tenth housemate to be evicted from the 2020 Big Brother Naija show.

Recall that some minutes ago, VEE became the ninth housemate to be evicted from the 2020 Big Brother Naija show. She was announced as the last evictee.

Speaking to Ebuka after being evicted, she said her relationship with Neo will be determined with what happens after the show….

About Neo speaking to Ebuka about his relationship with Vee who he has washed pants for, he said he has learnt his lessons and that he is giving her the space she has been craving for and he is allowing the future to determine his next move..

READ  Vee is breaking the internet with these very sexy photos, rocking a pant and tube lingerie

Tonight, the ultimate winner is expected to be announced anytime from now…. 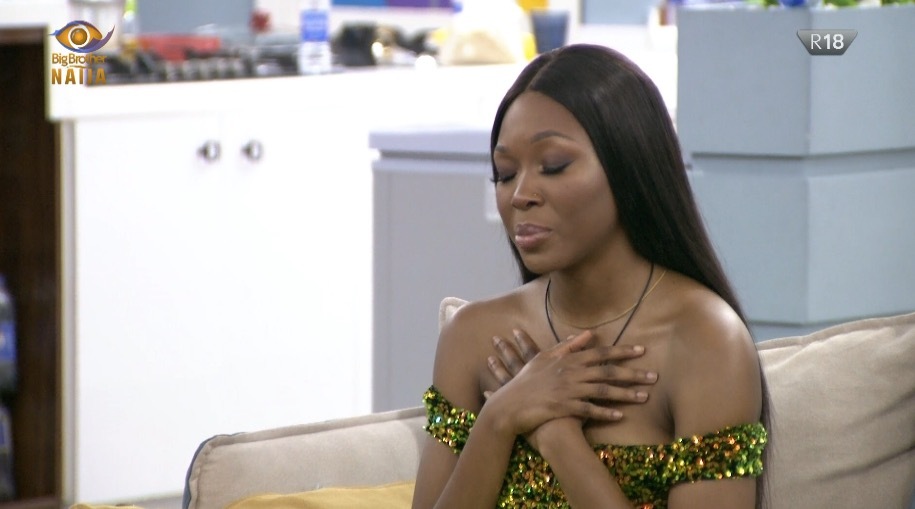