http://lovegardeningdirect.com/shop/alpines/foliage-collection/ Khafi has been evicted from the Big Brother house. SleekGist Reports.

Caledonia The host, Ebuka Uchendu came through dripping in red agbada as he announced his eviction. 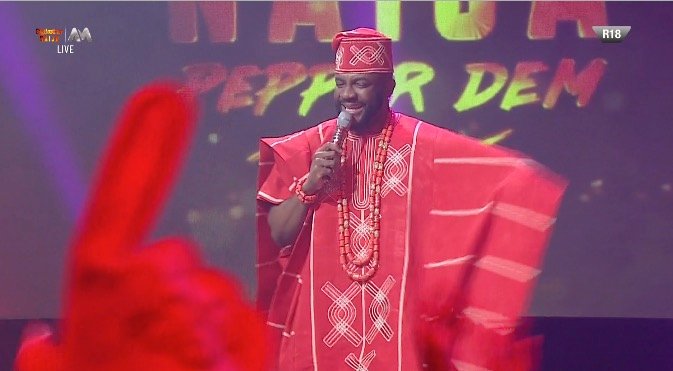 Before announcing the eviction, he called on Seyi to sit has he been saved, all the housemates were happy for him except Tacha who looked really unhappy about the news.

After that, he announced that Tacha has been saved as well. Elated Tacha broke into a song to celebrate, after screaming; ‘No leave, no transfer’.

See also  Ex-BBNaija housemate, Jackye shares a kiss with her boyfriend to wish him a 'Happy Birthday' (Photo) 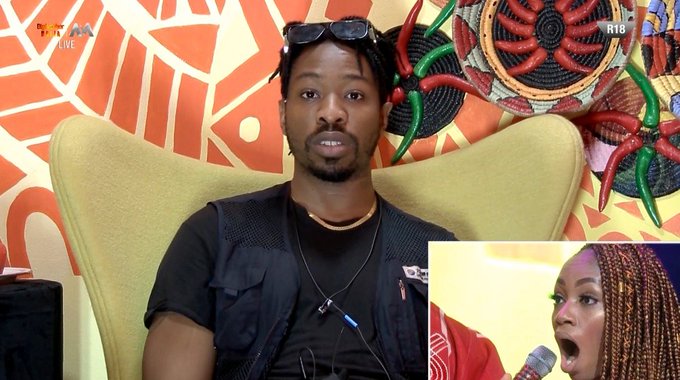 She revealed she was warned not to have a boyfriend in the house, but when the connection between she and Gedoni happened, she did not regret it; ‘ I love Gedoni’ she screamed.
And when asked if she feels Gedoni feels the same way she said; ‘I believe so, I hope so. 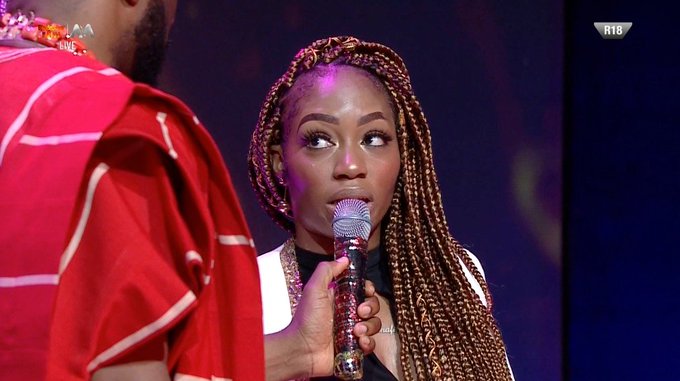 And then about Omashola, she said she sees him as brother, but knows he feels something. for her.
And on who will win, she believes Tacha will win.

With only three weeks left in the “Pepper Dem” House, the game is getting more tense and the nominations more strategic.

And in closing, Ebuka announced that Tonight by 10pm, there is going to be a very special Veto Power Game. You don’t want to miss this.

See how you voted; 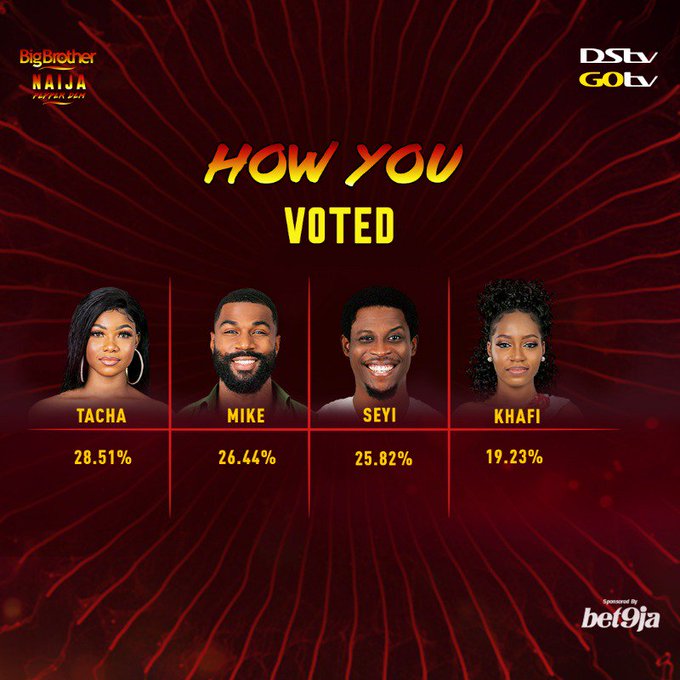