Big Brother Naija housemate, Tacha is one who has controversy surrounding her, one of the recent ones being the he has body odour. Her housemate bestie, Khafi has, since her exit from the house, now cleared the air on it.

Body odour became ascribed to Tacha after some of the housemates claimed that she does not have a pleasant smell. 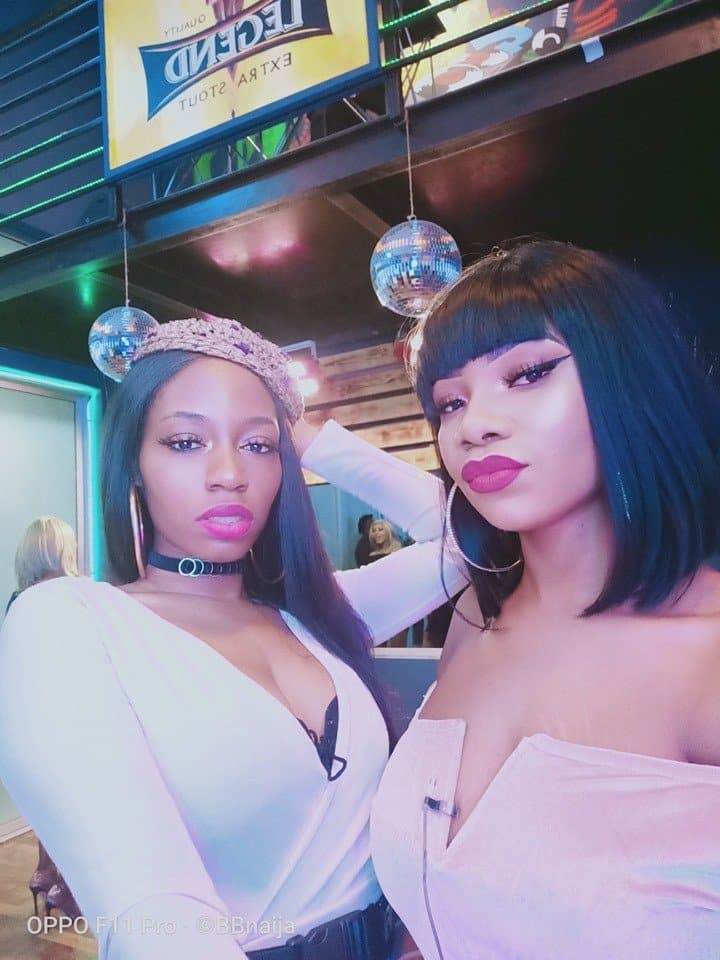 Speaking on that topic, Khafi asserted the fact that indeed, she had some issues in that department but the way Mike handled it was simply wrong.

In the video below, she asserted the fact that indeed, she had some issues in that department but the way Mike handled it was simply wrong. She also made more revelations…

Recall that Mike, claimed that Tacha has body odour. Mike said this at the dressing room after the pure bliss challenge.

He told Khafi to inform her friend, Tacha, to apply deodorant.

He said, “Khafi tell your friend (Tacha) to top up ( apply roll-on),I said something to her but l don’t think she took my word.

“If anyone is musky in the house we should tell her. It shouldn’t be a thing.”

Omashola, however, added that the odour was strong because she uses garlic to cook.

SleekGist recalls that evicted housemate, Kimoprah had after her eviction revealed that the self-acclaimed ‘Portharcourt first daughter’ had a provocative smell. 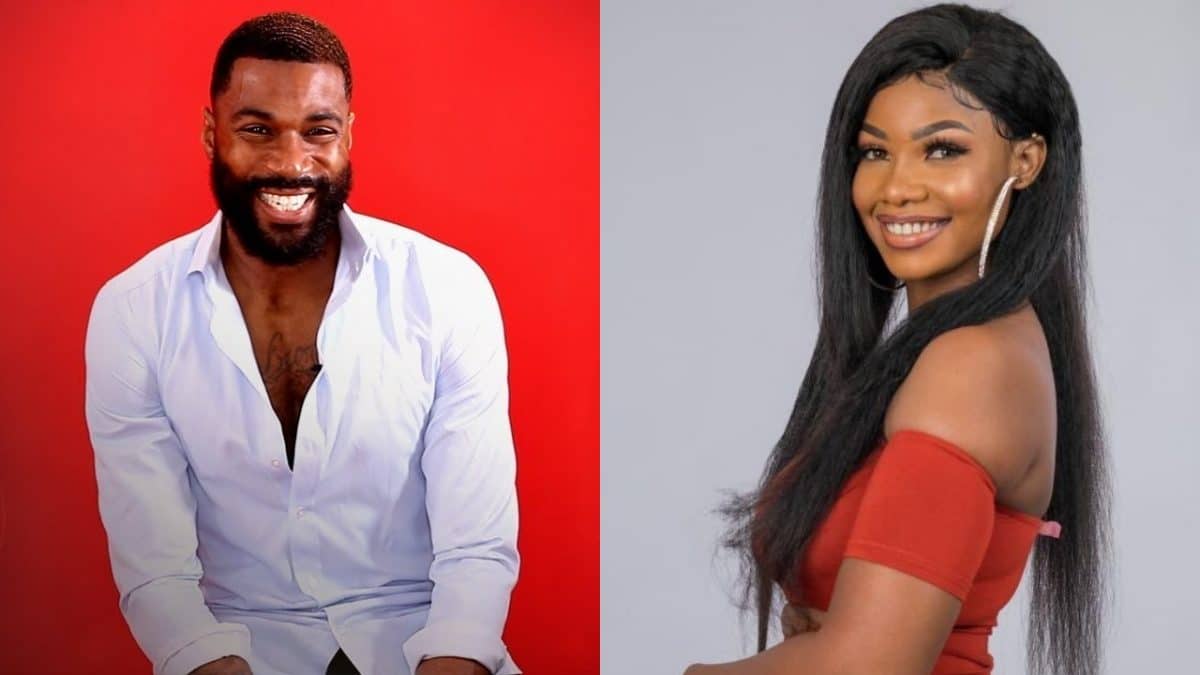