BBNaija ‘Shine Ya Eye’ housemate, Boma, revealed that he fell into depression after his marriage crashed in 2017.

According to him, he lost everything that year including his career which made him depressed.

However, he was able to come out of depression after his best friend persuaded him to go for another audition and he got the role. 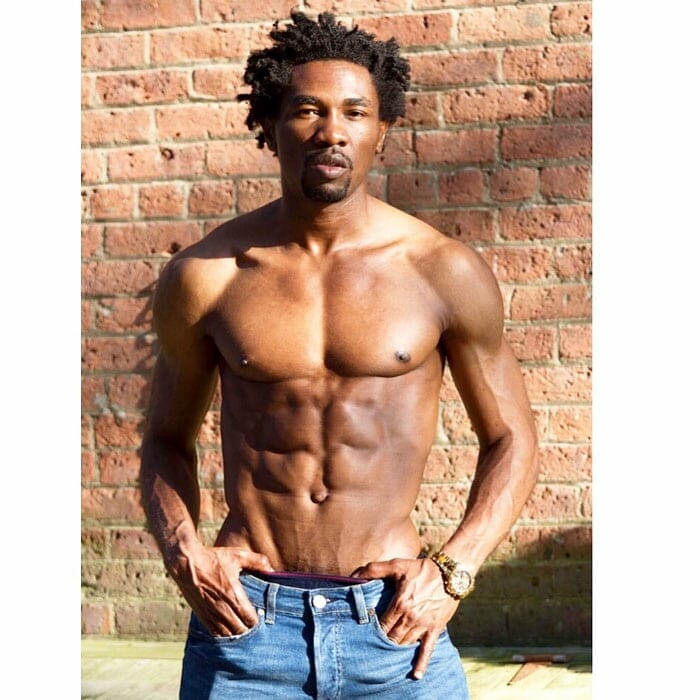 “Everything was gone life was hopeless my loved ones were gone but I had my best friend who told me there’s always light at the end of a tunnel.

“He told me I needed to try again and go for it! He said when one door closes another door opens.

“I got up and went for another audition and I was chosen for the role and that was how I came out of depression and my life changed.”