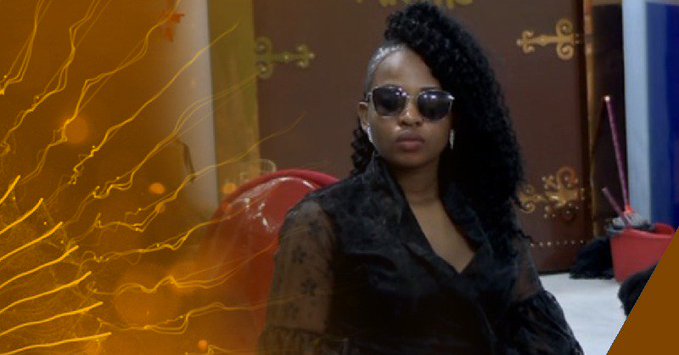 Recall that  the organisers of the on-going Big Brother Naija reality show announced that ‘surprise eviction’ will begin from, Thursday, September 26th as against the regular Sunday night evictions. SleekGist Reports.

Well today, the housemates welcomed Ebuka as a guest this morning, he then asked the Housemates up for eviction to go pack their bags…and then Deluxe rep brought the eviction letter .And he made his shocking announcement.

The five housemates put up for eviction were, Tacha, Mike, Ike, Elozonam and Cindy.

See also  Why I Ran Away from My Country - Afghanistan’s president, Ashraf Ghani