Sühbaatar SLEEKGIST observed that the Season 6 edition of the reality show stopped airing around 10pm.

Maracanaú This is the first time since the beginning of the reality show that viewers will experience such a break in transmission.

http://digitalfirefly.co.uk/BACKUP The message on the designated channel, 198 on DSTV for BBNaija reads, “We will be back back.”

The live transmission is yet to return after about 20 minutes, thereby keeping viewers confused on what could have gone wrong. 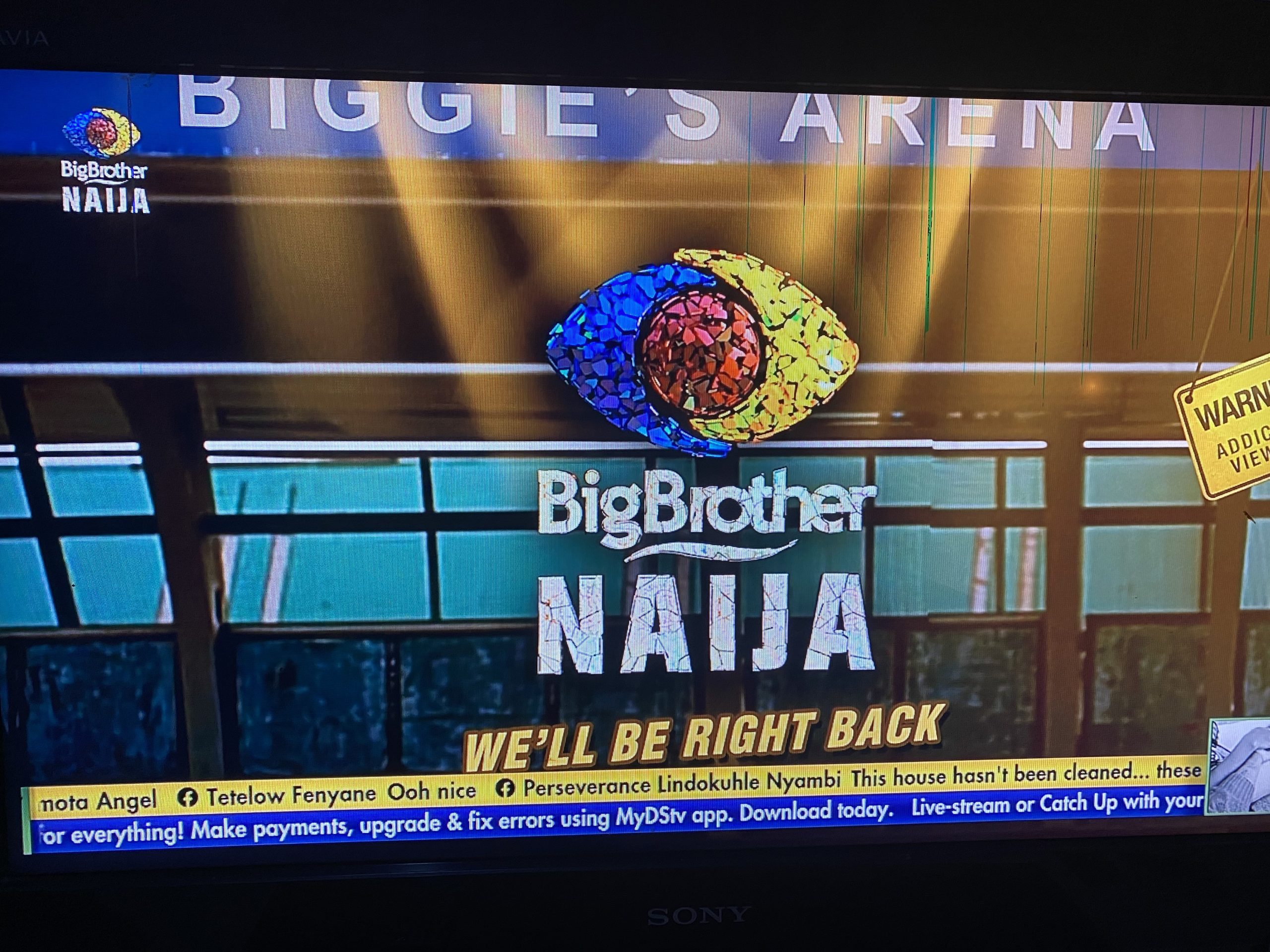