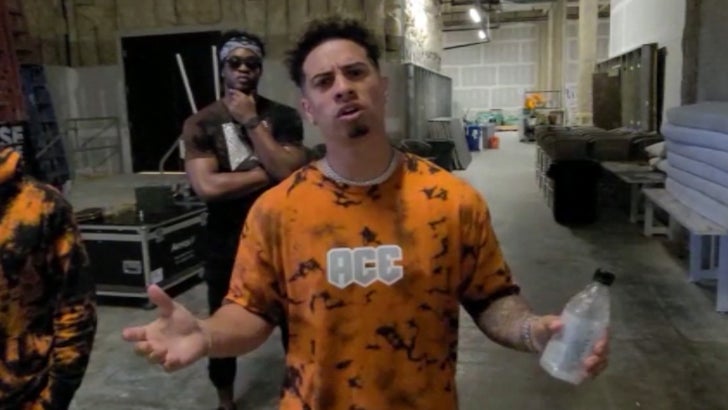 The two social media titans are finally set to throw down in Miami this weekend after months of trash talk … and McBroom seemed as confident as ever Friday that he’d score the win.

“He’s nervous,” McBroom said of Hall. “He’s a nervous one. He’s out there getting jitters face-to-face. He was out there shaking a little bit.”

“So, I just hope he’s ready man. ‘Cause in this sport, you can get seriously hurt. And, I would hate to hurt the kid.” 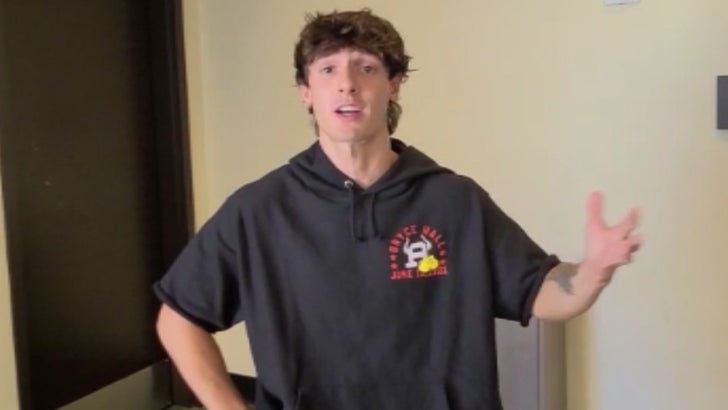 As for Bryce, he insisted he ain’t feeling any butterflies ahead of the big boxing match … and told us he’s actually received some key advice from Logan and Jake Paul about managing all that.

Oh, and he threw a fat jab McBroom’s way.