After killing his girlfriend, a South African man, Kenny Dlamini has handed himself over to the police.

The suspect shot and killed his 24-year-old girlfriend, Nozipho Mabuza in the Old Dobsonville section in Johannesburg, Gauteng province on Sunday, June 13. 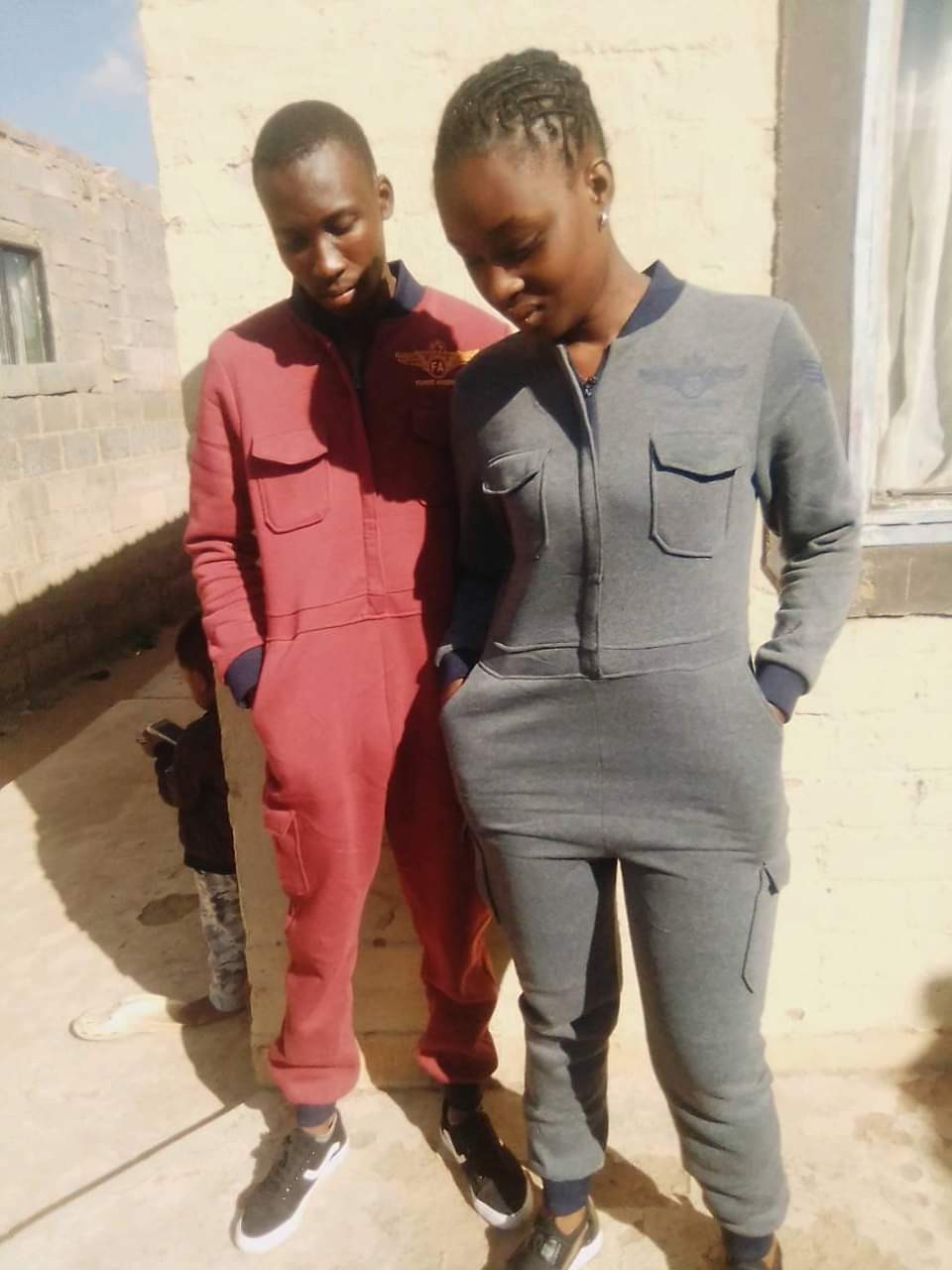 It was gathered that the couple, who have a child together, had an argument in the early hours of Sunday before he shot her four times.

The suspect later handed himself to the police while the mother of one died on the spot.

It was also gathered that before he committed the act, Dlamini left a message for their son on Facebook.

“Boy I will always love you. Take care boi.” he wrote.

The deceased’s sister, Tashie Mabuza, who confirmed the incident on Facebook promised to take care of her son.

“You left me all alone. I have no good words to send you off my sister. I never got a chance to say goodbye. You left us with sorrows . You where my best sister ever.  You left your son as an orphan. Rest easy my sister …i’ll always love you and i will never forget you my twin. At heaven they are blessed to have your beautiful soul. I LOVE YOU VERY MUCH MY DEAR SISTER. YOU STILL MEAN THE WORLD TO ME” 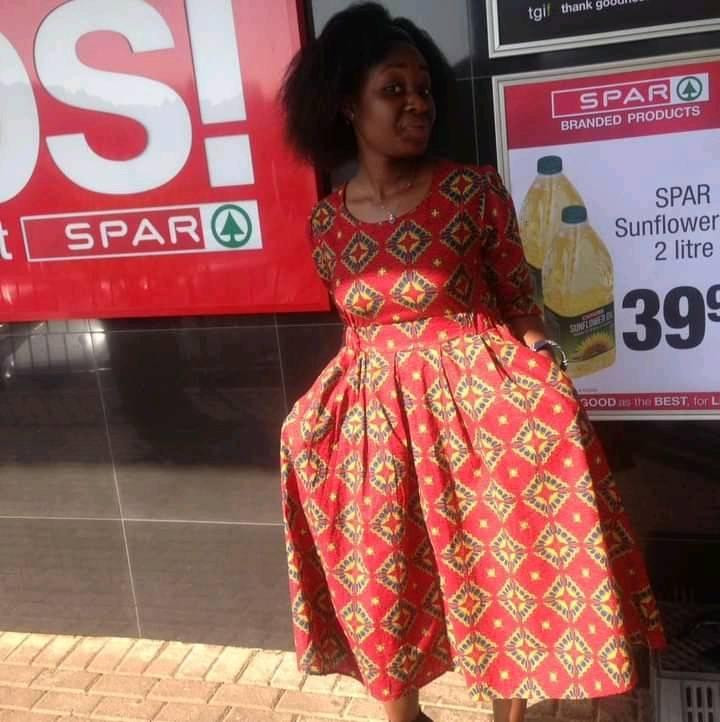 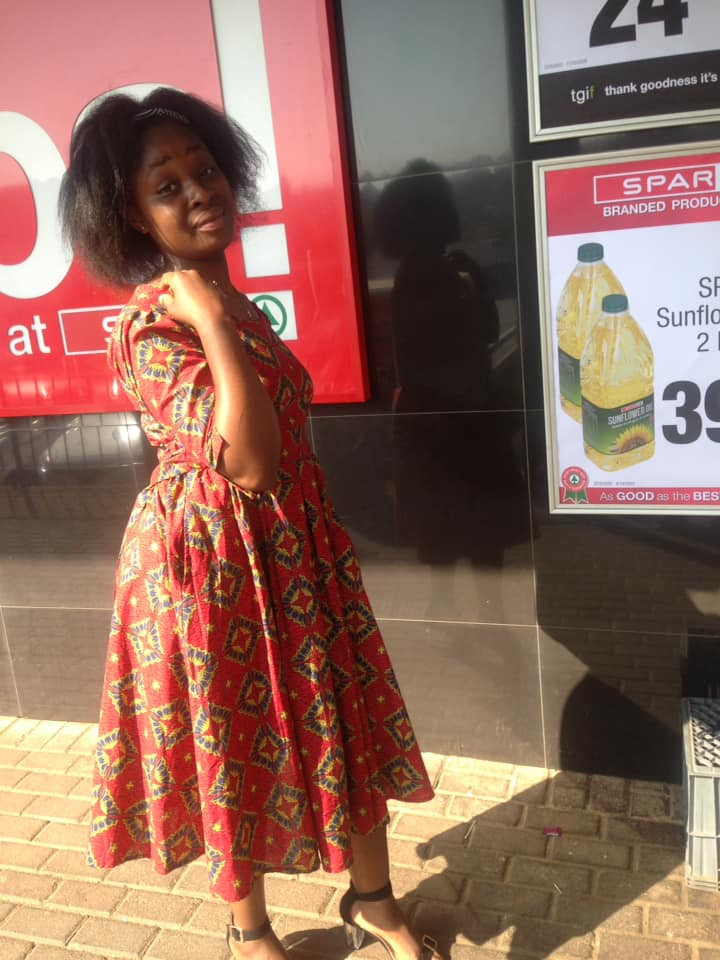 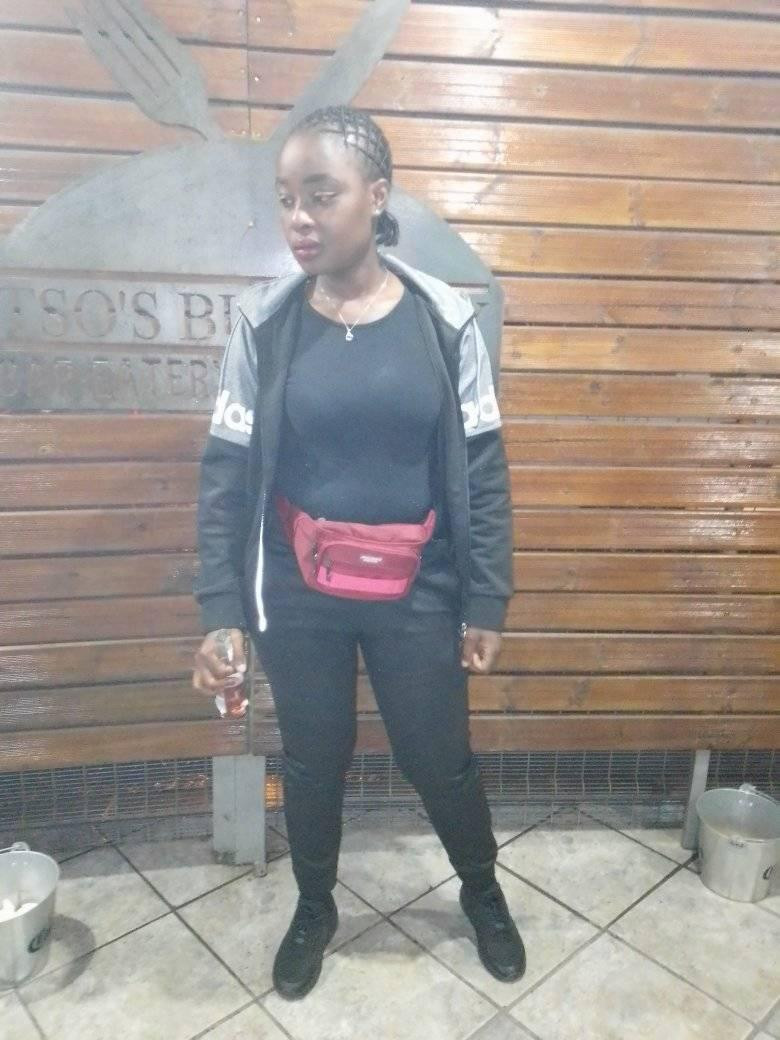 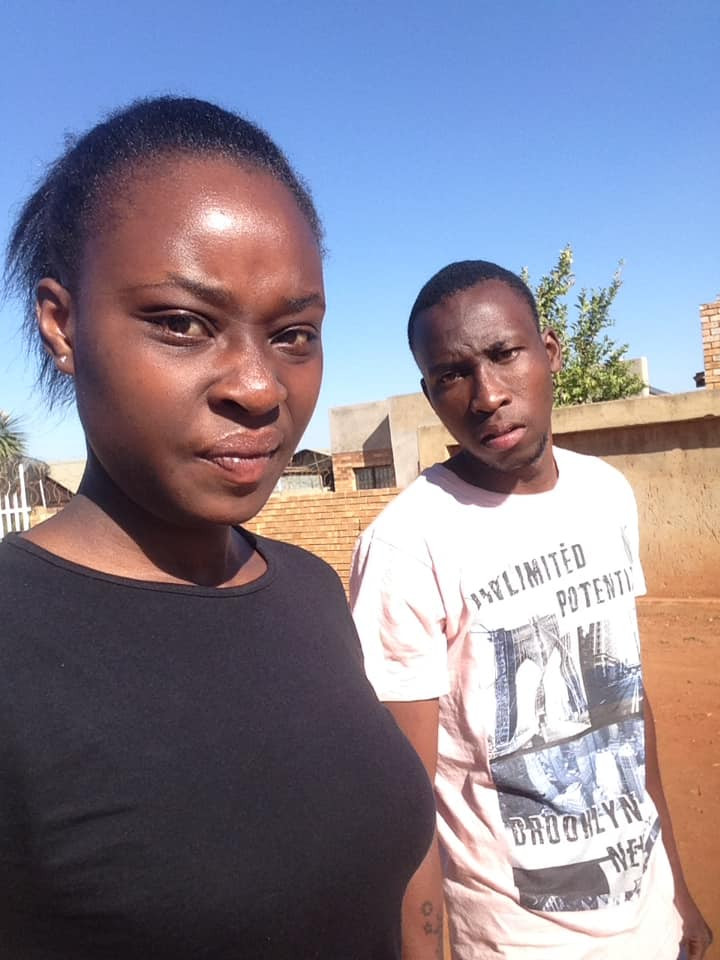 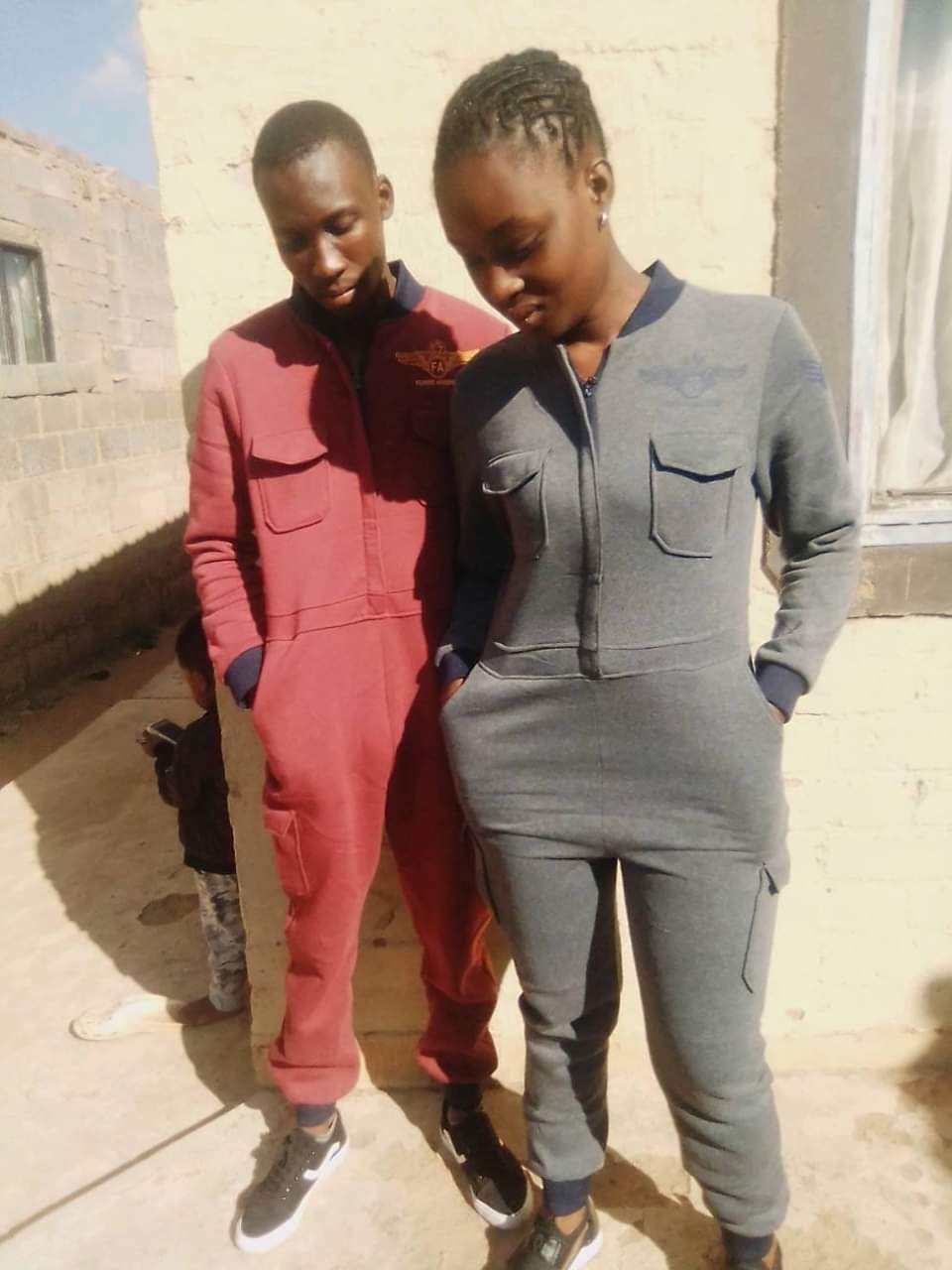 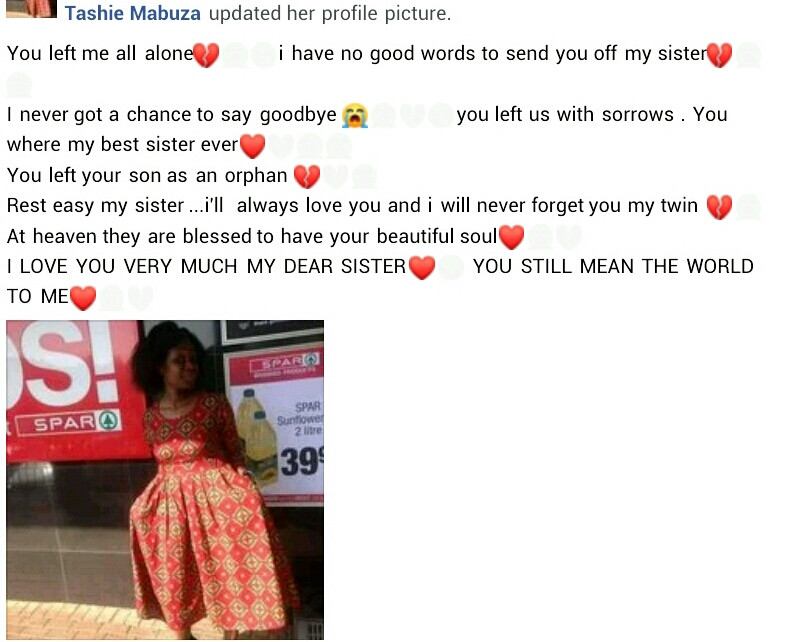 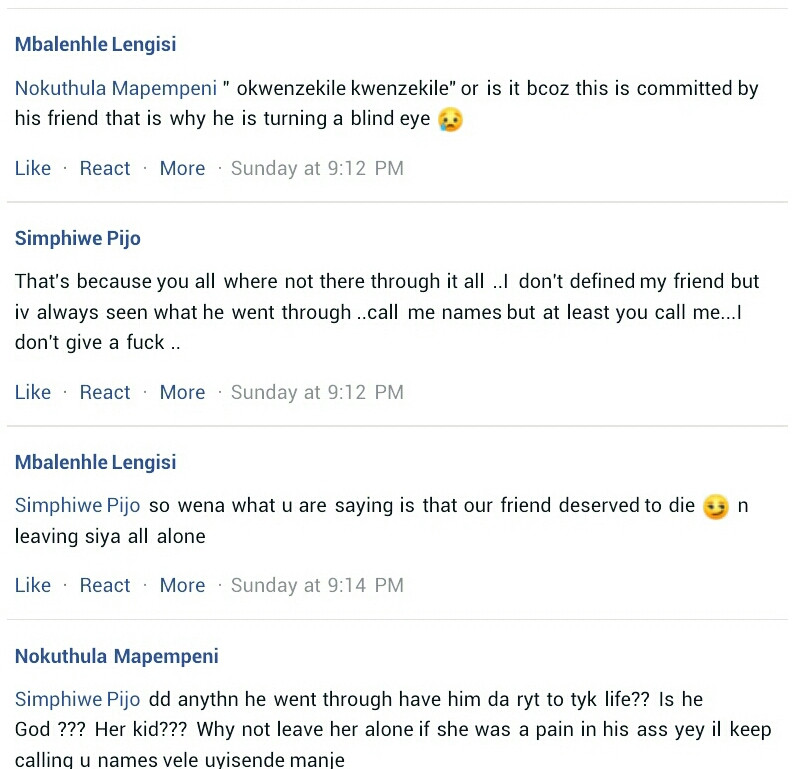 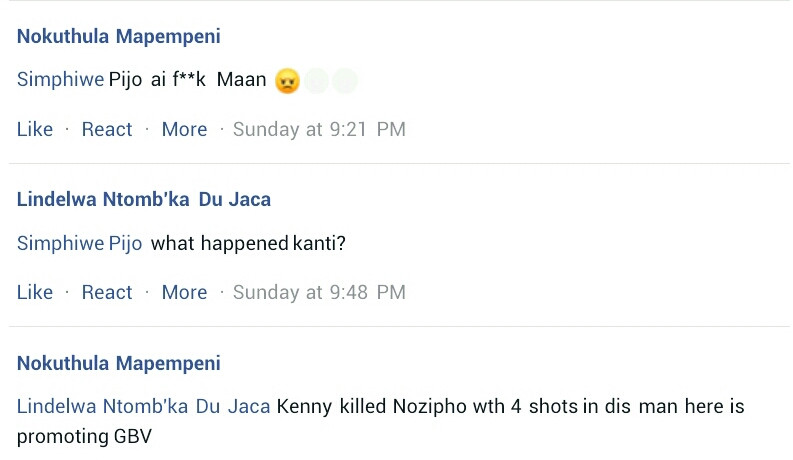