Following the deadly clash that happened in Ibadan on Friday involving Yoruba and Hausa indigenes, after the killing of a pregnant woman by a suspected Hausa man, there was a trending video on social media showing how Fulani people are relocating from Shasha market to unknown destination. The person that was recording video happened to be a Yoruba man and he was heard cursing them in his local language.

A lot of people especially northerners has reacted to this video after It went viral on social media, some people condemn the incident and urged the government to do the needful in time, some people apologized to the northern youth over the reprisal attacks and tell them not to take laws into their hands.

Some people urged the poster of the video to stop spreading videos that can cause unrest in our dear Nigeria. 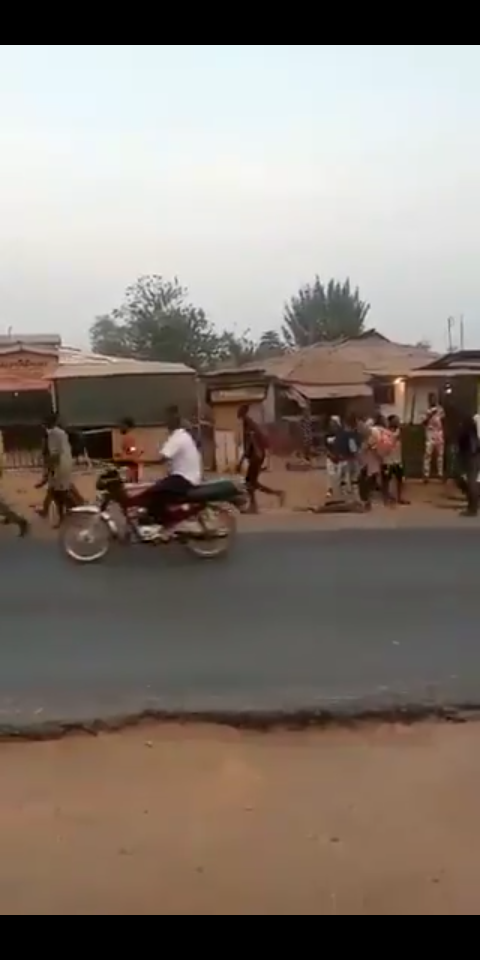 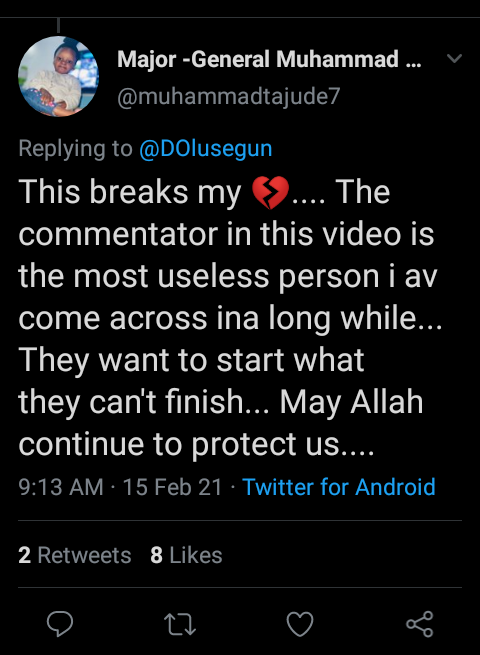 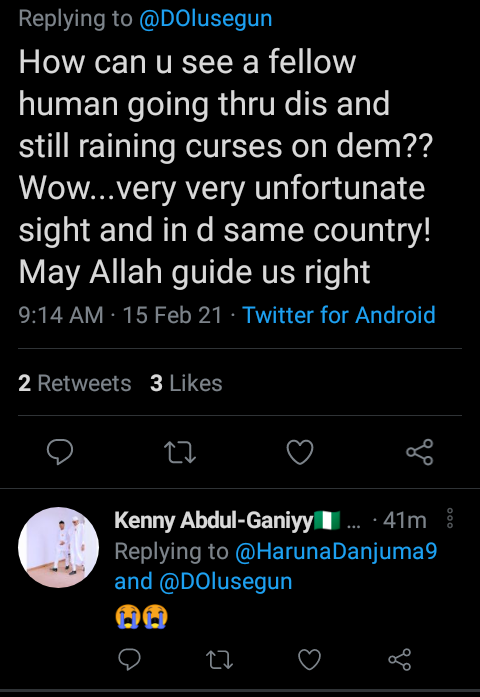 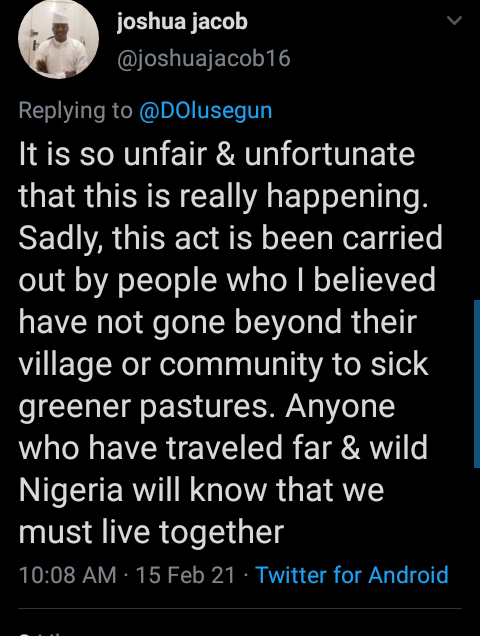 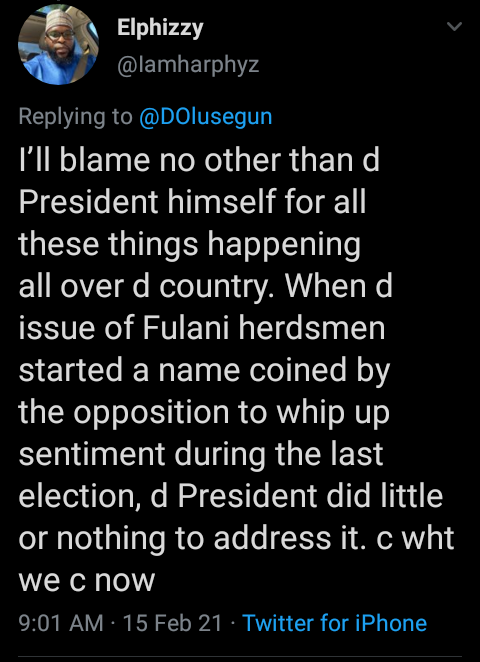 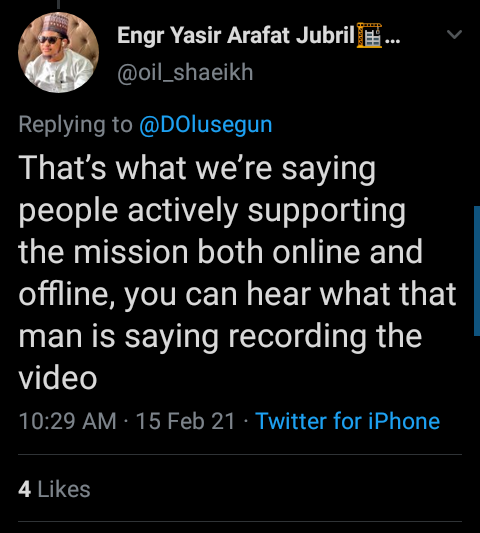 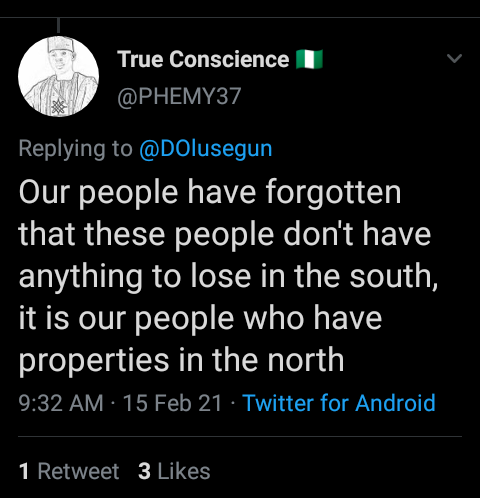