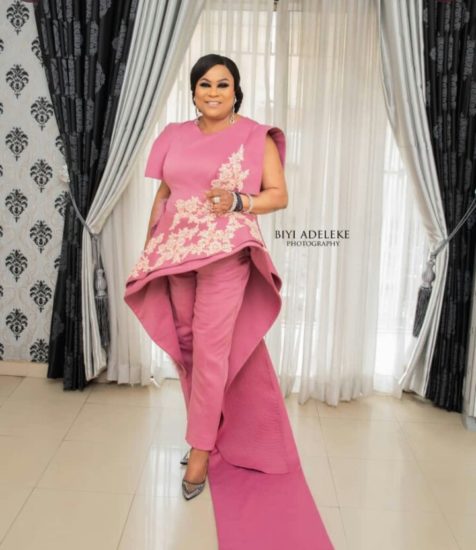 The movie, ‘King Of Boys’ became the Nigerian film with the highest number of awards at the 15th edition of AMAA. The movie bagged nine nominations and won three, which are NFVCB Best Nigerian Film, Best Actress in a Supporting Role and Best Actress in a Leading Role. 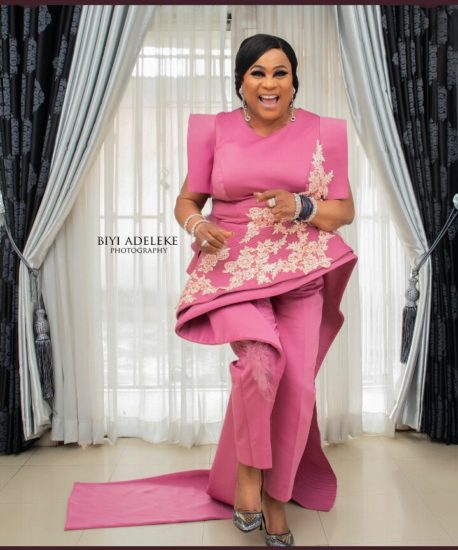 AMAA 2019 awarded Sola Sobowale with the award for the Best Actress in Africa for her role in ‘King Of Boys’ which was a  keenly competed category, She emerged Best Actress in a leading role, where she defeated seven other actresses in Africa.

The director and co-producer of ‘King Of Boys’, Kemi Adetiba, was rewarded with an award when the film was selected as the Best Nigerian film. The category, which was endowed by the Nigerian Films and Videos Censors Board, had Kemi Adetiba defeating ‘The Delivery Boy’, ‘Lara and the Beats,’ ‘Makeroom,’ ‘Gold Statute,’ ‘Up North,’ and ‘Knockout Blessing’.

Furthermore, Adesua Etomi-Wellington emerged the Best Actress in a Supporting Role category. Adesua’s victory made it the third award for Adetiba’s ‘King Of Boys’ on the night.

The 2019 edition of the Africa Movie Academy Awards held on Sunday, October 27, 2019, at the Landmark Events Centre in Lagos. Over 700 films were submitted for screening and nominations. The edition had 26 categories and winners from across different countries in Africa.