A Kenyan police officer, Mary Wandia Migwi’s three children and nanny have all died. The victims were burnt to death in a house fire believed to have been caused by a candle.

The incident happened in Patawa, Nakuru Town East at about 9pm on Saturday night, May 1, while the officer was away on duty. 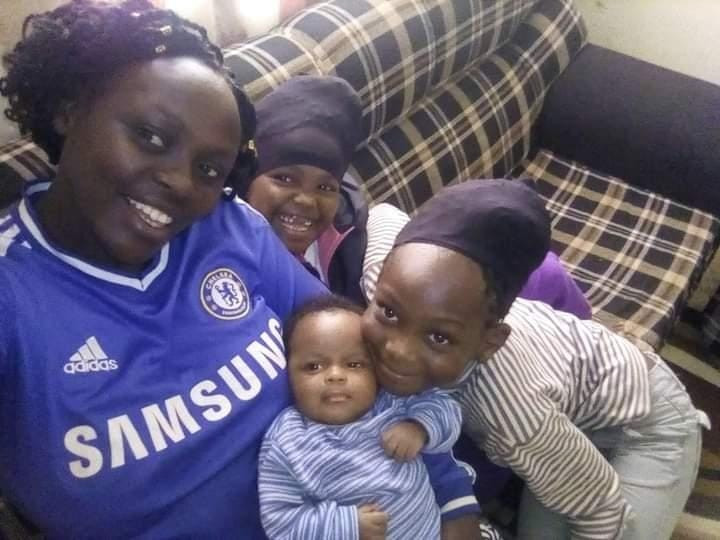 Nakuru County Deputy Police Commander, Phanton Analo, who confirmed this said police officers were informed about the fire incident at Nairobi road estate about 4 kilometres west of the station.

Officers rushed to the scene and alerted men of the Nakuru County Fire Department, who arrived and put off the fire.

On checking the completely burnt down house, four bodies were found burnt beyond recognition.

The bodies have been deposited at Nakuru county government morgue pending autopsy.

READ  How Sunday Igboho house was burnt by hoodlum – Police

It was gathered that the house which was rented out to a police officer three days ago, did not have power.

“The nanny had tried unsuccessfully to purchase electricity tokens earlier, and we believe they were using a candle, which could have started the fire,” a neighbor, Johh Mwangi, told Citizen Digital.

The fire started about 9 p.m. on Saturday, according to Teresia Nyokabi, a resident of Pakawa in Nakuru, where the accident occurred.

Neighbors who broke down the door said they were alerted by smoke billowing from the building, but they had no idea there were people inside.

“We started seeing smoke but couldn’t figure out where it was coming from; by the time we realized the house was on fire, it was too late. At the time, we didn’t know there were people in the house.” Mwangi said. 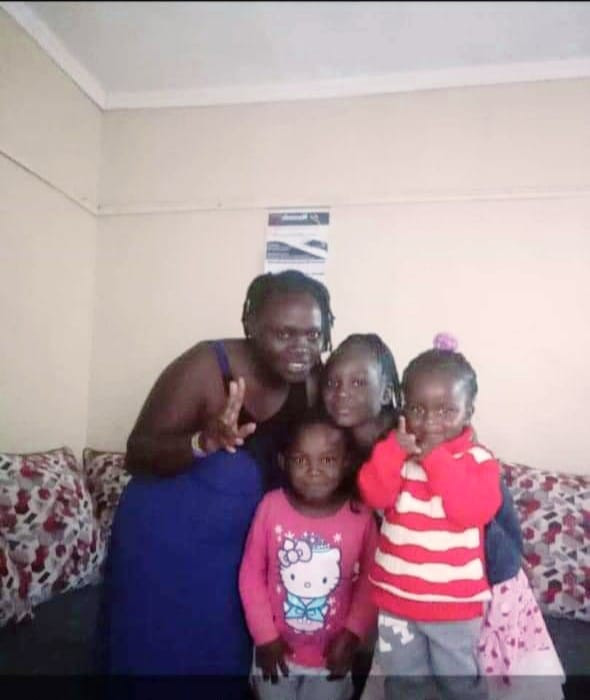 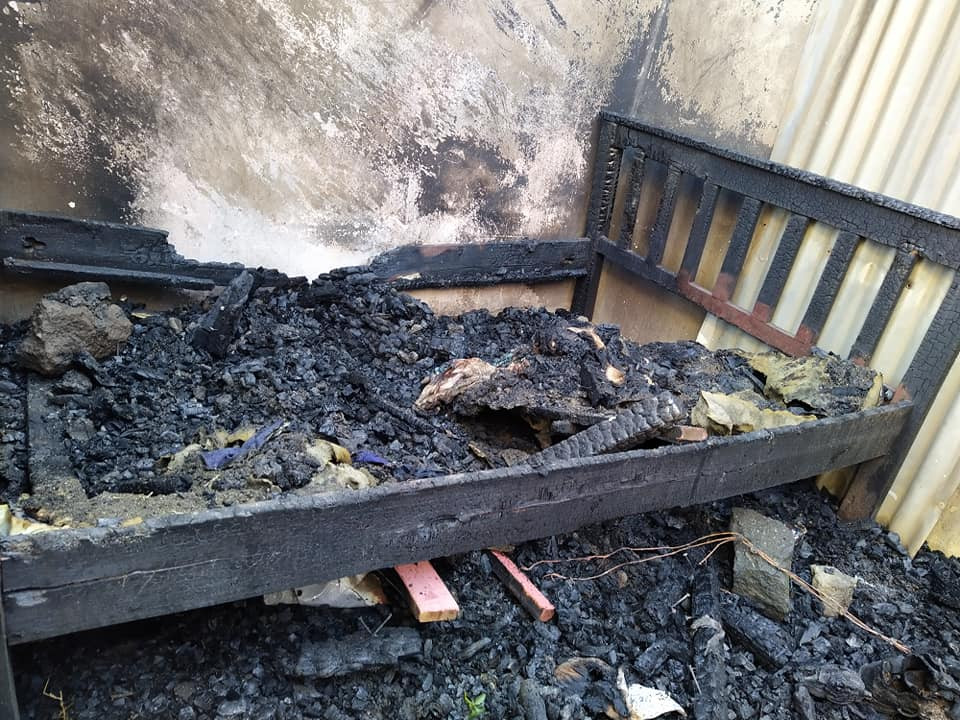 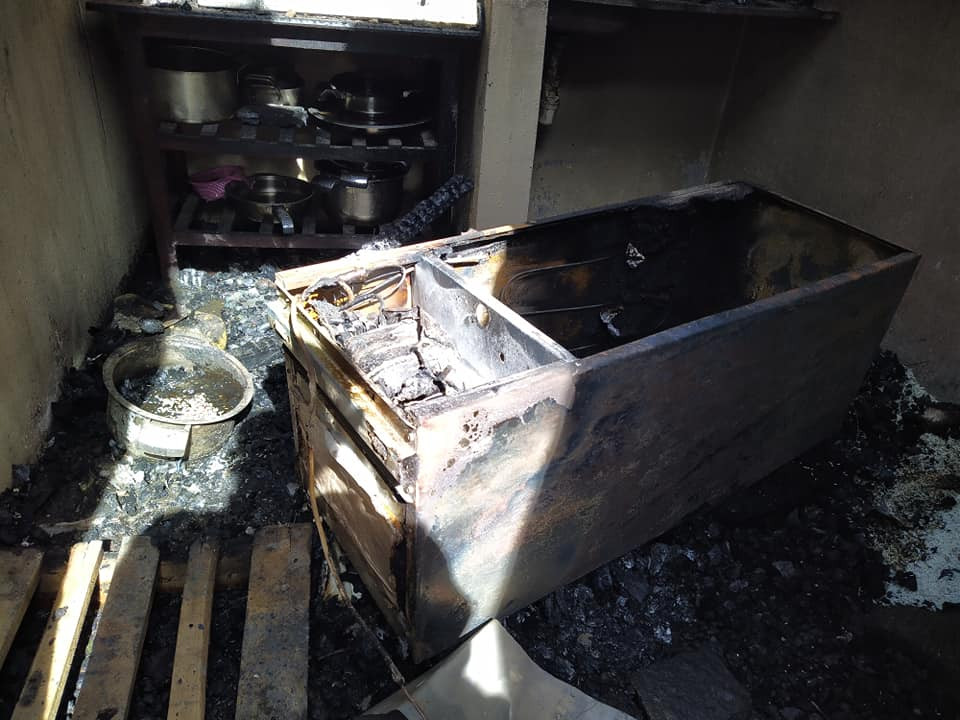 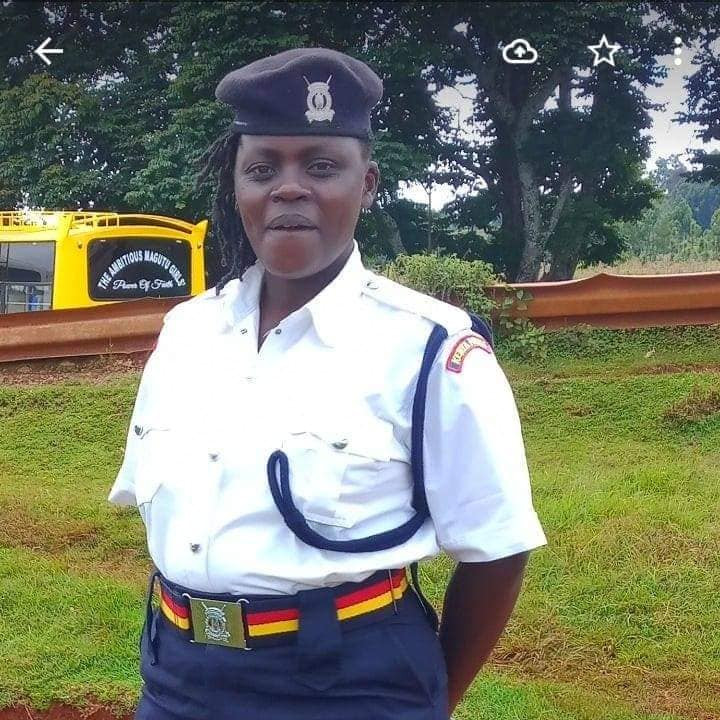 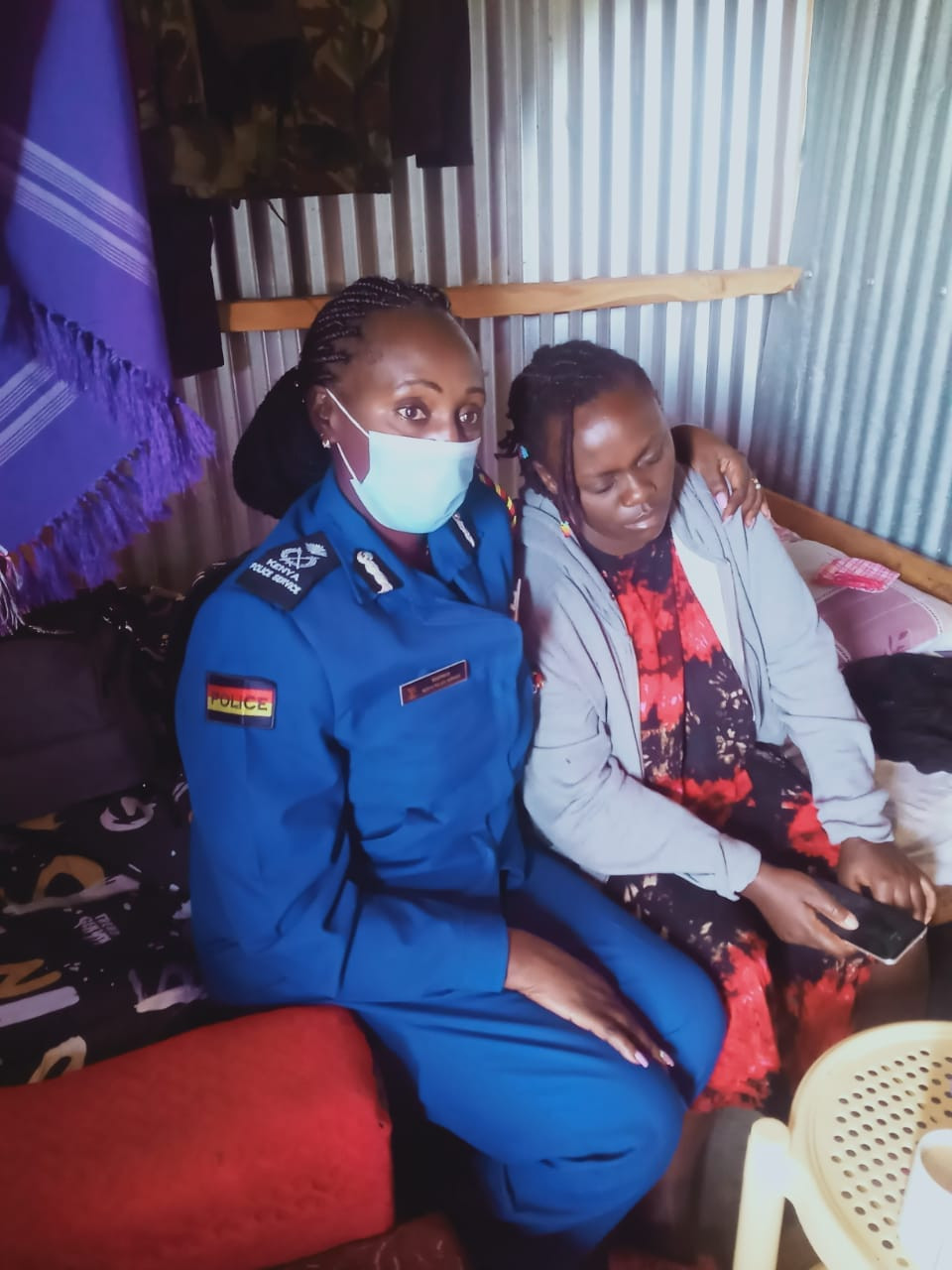 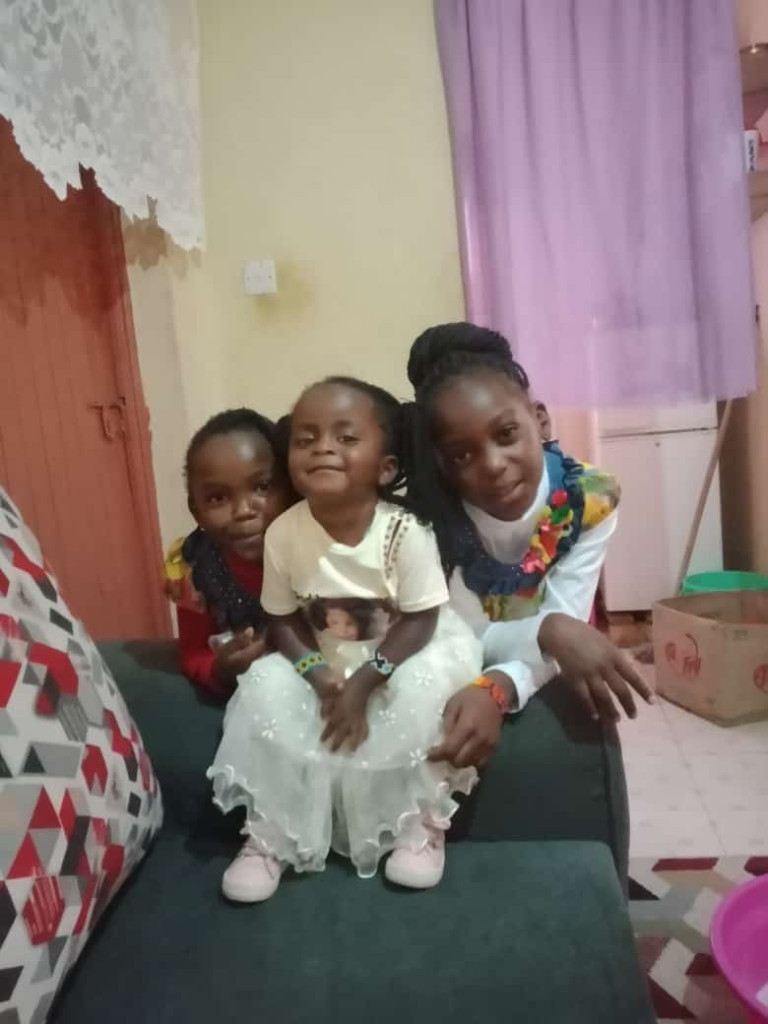