http://remote-corner.com/climbing-and-mountaineering/trek-mingli-sar-pakistan/ Nakodar Vector has just leaked a conversation on the internet in which MI is seen persuading him to call truce to their on-going beef. 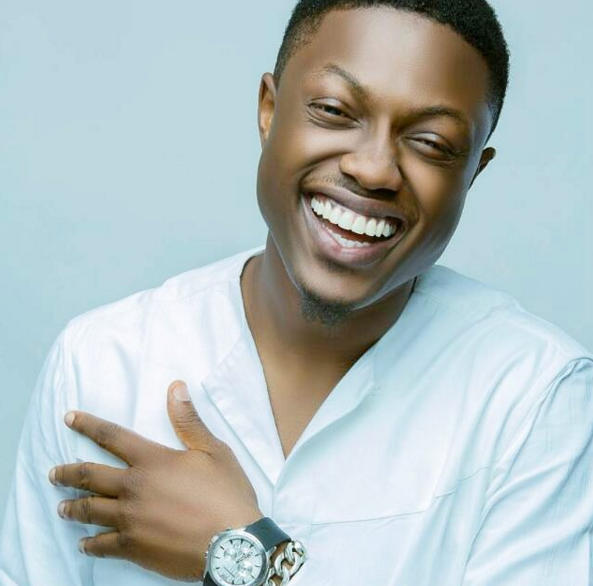 The Lafiaji rapper took to his Twitter page to post the screenshots of the conversation they had in 2015 and the one they just had few minutes ago. You all would recall in “The Viper,” MI alleged that Vector has been hating on him since he came into the music industry.  where can i buy neurontin Vector however tried to put that claim to sleep by releasing a screenshot of a message he sent to MI as far back as 2015 asking him to jump on the remix to his rap hit single; “King Kong.” MI however never sent a verse as he didn’t appear on the remix which had two different versions.

Moving away from that to the second part of the screenshot, MI could be seen trying to play some some  sort of mind games with Vector as he still tries to convince him to leave his team and move to Chocolate City. He reveals he would still give him the 20 million as promised which Vector would spend at his own discretion. Vector however wasn’t impressed by this act as he reveals that’s how MI has always been hovering around his DM to be petty.

In addition, after Vector’s claim that MI deleted some of his messages, the Chocolate City boss confirmed it as he says he didn’t expect someone above the age of 30 to be doing that.

Of course I did.. didn't know that we were leaking DM's in our 30s .. would advice everyone messaging you to do same https://t.co/C1TJ1zmq6L

Meanwhile popular rapper and record label executive, MI Abaga, has said that he will no longer speak about his running battle with his colleague, Vector.

Both artistes had been at each other’s jugulars for some time, releasing ‘diss tracks’ to drive their respective messages home.

However, when Saturday Beats contacted MI, he insisted that he would no longer speak on the issue. He stated, “I have said all I have to say on this matter on Instagram and I wouldn’t be making any statement again. I am busy with other things. For the next couple of days, I would be shooting music videos and travelling.”

See also  Aside Predicting The Death Of Davido, See The Sad Thing This Pastor Said He Saw In Nigeria (Video)

Calls and messages put through to Vector were not answered, but his publicist, Tunde Badmus, told one of our correspondents, “It is not a publicity stunt. We are not fake people. We only go for genuine things. This issue started with the recording they (MI) did, in which they were throwing shades at us. But, we did not say anything. They then did another one, and that was like dragging our name in the mud, so we had to respond. Meanwhile, Vector is still working on replying MI. He asked for it, and he is going to get it.”

On if there could be a reconciliation between both artistes in the near future, Badmus stated, “I doubt if MI is going to apologise. This is hip hop and it has always been like that from the inception. If there is going to be an apology, it might be through a song; I don’t think it would be direct as such.”

Meanwhile, a PR executive with Chocolate City, Aisosa Okundaye, maintained that the inscription, ‘No Snakes’ on MI’s shirt to the BBNaija finale was a message. He said, “It is primarily what it is— a shirt. As for the message on it, if anybody believes the message is for them, they should catch their ‘sub’. People walk around with shirts that have different inscriptions every day.”

Okundaye also stated that neither the fans nor the media could bring an end to the ‘beef’. He added, “I don’t think the fans, media, or anybody else can make that decision. It is clearly an MI and Vector conversation to have. We are always just going to be spectators from the outside. On the ‘Viper’ track, MI said Vector could go ahead to do whatever he wanted, but he has addressed the issue as best as he can. Whatever Vector says now is up to him, MI has left the conversation.”