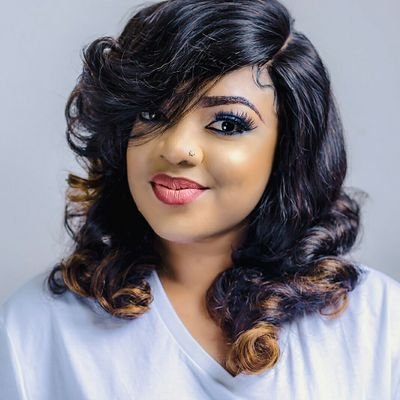 Sotayo in a post shared on her Instagram page, said the alleged scammer named Idris has gone underground after he allegedly scammed her followers with the promise he was going to facilitate their trip to Saudi Arabia for the hajj. She stated that Saidi Balogun has ignored her calls and messages to mediate and locate the man who is currently at large. Read her post below

“WANTED!!!!! Months ago i was approached by @saidibalogun and @mustiphasholagbade to go on Hajj/mecca trip with them sponsored by this guy named IDRIS.
I was talked into becoming an ambassador for his company and i refused immediately. After much questioning from me to @saidibalogun and @mustiphasholagbade ,they assured me that they know him well and he’s not a scammer. Then i accepted the offer of going with them to Hajj. Now, i was sent a flier to post on my page which is suppose to be the proper procedure to be taken. Now, to cut all long stories this guy took money from some of my contacts and since then he has neither called anyone /picked up calls nor refunded the money he collected . He’s nowhere to be found.
Mr @saidibalogun i have been calling and messaging you in the last few months please and please , kindly provide this guy you claim to know. He needs to refund the money he took from my contacts . I have tried my best to keep this off the internet. This will be my first move on this, dont test my patience!!! Please help me repost this ooo!! Atleast if you cant provide him , maybe the internet will help me. His girlfriends page is @abolajilawal22 and she has also been claiming not to know his whereabout.

‘For better understanding, im not in anyway fighting MR saheed balogun . Im just asking for him to please help me speak to his contact IDRIS BELLO that he introduced to myself and Mustapha sholagbade to release the money he took from my followers or produce him in person.
This guy has refused to refund the money in his possession and he even turned his phones off in months. Infact he Eloped.
I have placed several calls and messages to him and even sent people but he keeps pushing my talks aside like its nothing. The country is not smiling. 4.7m is not a joke.
If i can come here openly to place an advert, i believe i should be able to come here too to help people try to recover their money. Because now, the people whos money is involved are threatening to put my photo up and some other people are relaxing.’