Ugezu J Ugezu, a Nollywood star, has chastised parents who do not spank their children.

He pointed out that these parents were flogged as children but refuse to flog their own children to teach them discipline.

He said such parents are treating their children like “oyibo”, thereby denying them the “reality of Africa. “

While some people agreed with his post, most didn’t and said as much in their comments. 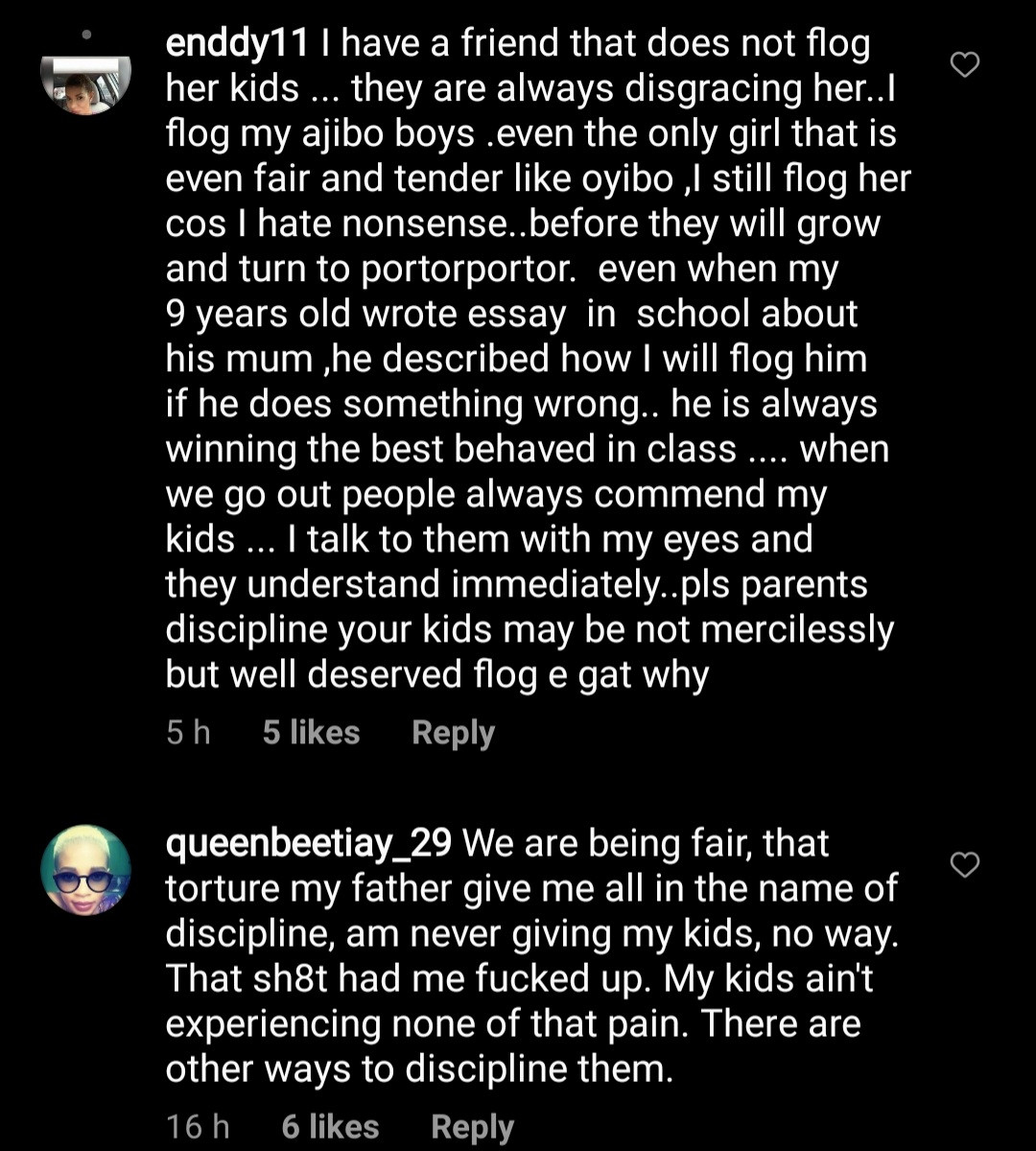 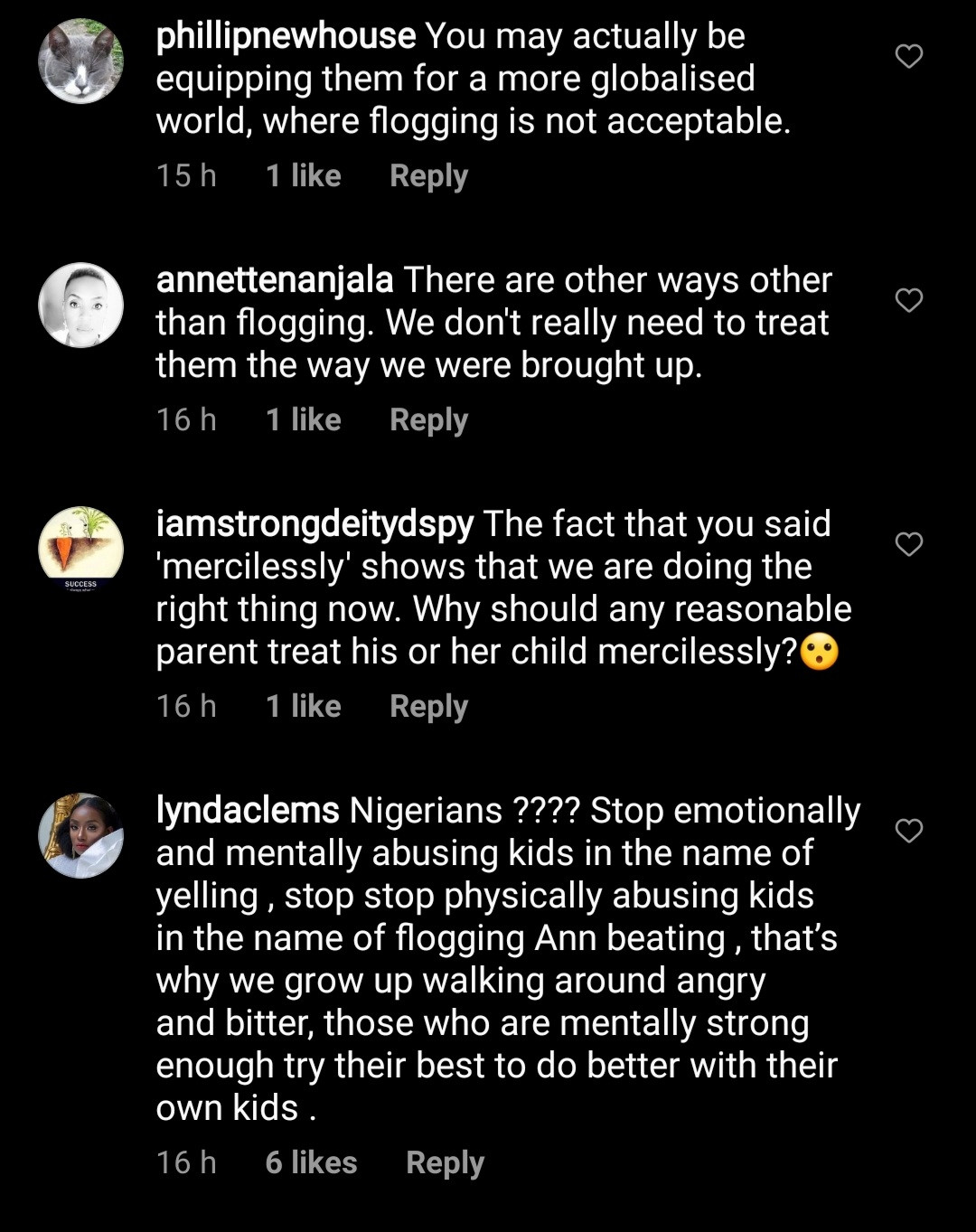