A young lady has reportedly been killed and partially eaten by a bear.

She was believed to have been killed and partially eaten by a bear that attacked her while she walked her dogs.

The woman, 39, was found dead off a highway near the city of Durango in Colorado, US.

Authorities said there were “signs of consumption” on her body after it was discovered on Friday night, April 29.

Her boyfriend told officials she had gone walking with her two dogs earlier in the day.

The last time she spoke to him was late on Friday morning, according to Colorado Parks and Wildlife (CPW).

Her boyfriend, who has not been named, returned home at 8.30pm and found the two dogs outside their home.

But his girlfriend, who has also not been named, was missing so he started searching for her.

He eventually found the body at around 9.30pm and then called emergency services to report the incident.

Wildlife officials called in a dog team to search the area and they soon found a female black bear with two cubs nearby.

The bears were killed and taken to a laboratory for a necropsy.

DNA evidence from the animals and the scene will be sent for testing in a forensic lab as well. 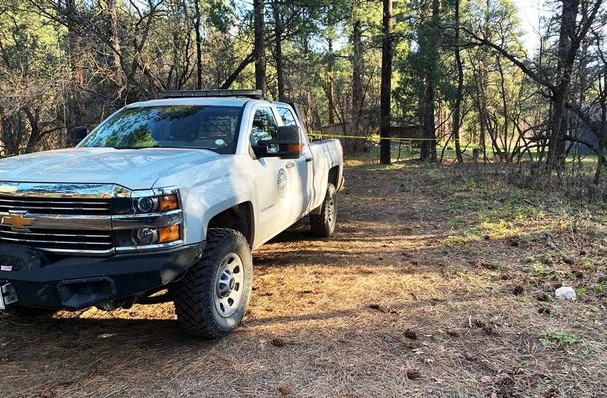 “This is a tragic event and a sad reminder that bears are wild and potentially dangerous.

“Out of an abundance of caution, the bears were removed for public safety.

“We ask the public to report any encounter with an aggressive bear to CPW.”

Officials asked people to avoid the area as they probed it for evidence.

Authorities say they have received a number of reports in the area of bear sightings during the last few weeks.