A 8-years old girl has been killed by a Christmas lights switch-on when she was struck by a high-voltage impact of power, as she remained with her family. 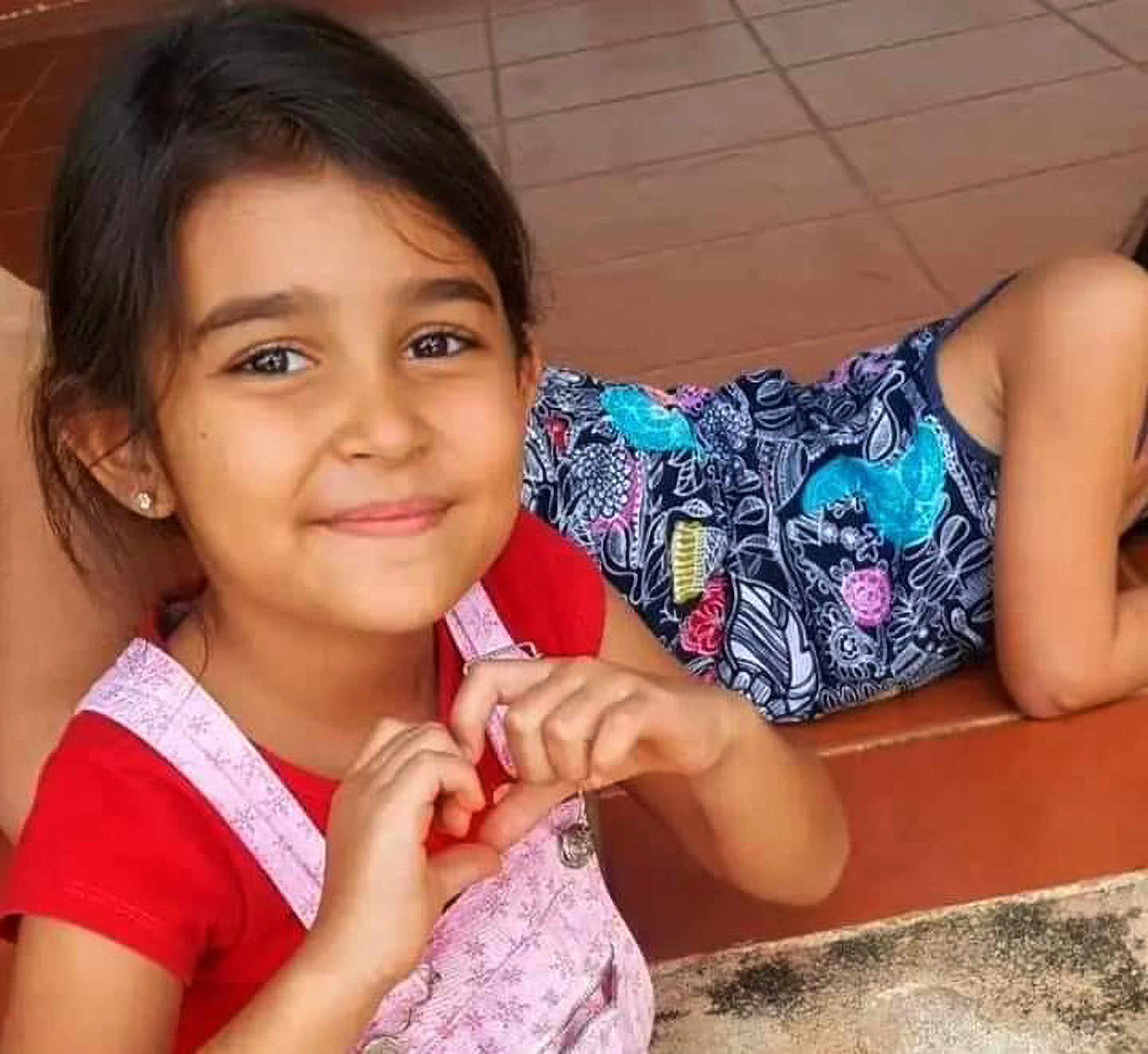 Julia Franco was captured minutes before she was electrocuted, cheerfully appreciating the celebrations in Caldas Novas, Brazil at the end of the week.

The eight-year-old contacted a bit of uncovered metal, uninformed that a defective wire had made the whole decoration live. 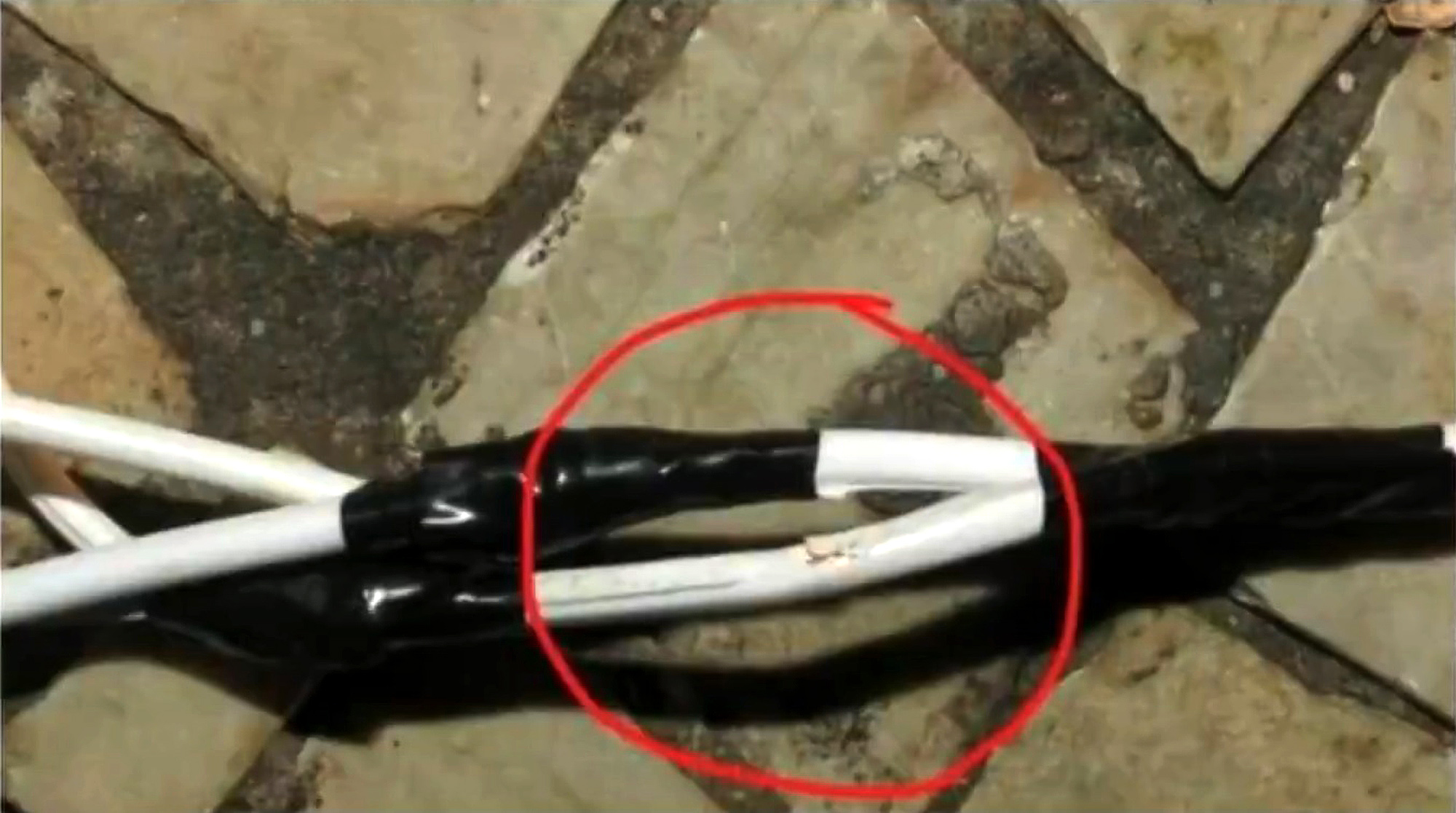 Her mom, Rejany Honoria de Almeida, said her little girl was happy the day that she took the pictures and she still cannot come to terms with the fact that a short while later she was electrocuted.

She said: “What was supposed to be a family outing has become a tragedy.”

The parents and their three children had been looking forward to seeing the Christmas decorations at Mestre Orlando Square and arrived around 30 minutes before they were due to be switched on.

The mother said she took the photo of Julia and then let the children run around and play, which was when she touched the live surface and was electrocuted.

She added: “Julia was so happy.

“When the children were playing close to a metal structure that was going to be a tunnel of lights, she put her hand inside and it got stuck there.”

Initially, onlookers managed to resuscitate the girl and she was rushed to hospital, but died shortly afterwards.

The mum added: “My husband picked her up and called the ambulance. She was taken to hospital, but had a massive heart attack.

The police revealed that council staff had been responsible for setting up the Christmas decorations and were cooperating over the ongoing investigation.

They said that trained workers who had been doing the same job for 10 years were responsible for the entire installation.

Local tourism chiefs said the lights will stay off until additional experts arrive to inspect everything.