It is no longer news that Nigerian singer, Davido and his boo, Chioma are engaged for real and the #Assurance2020 ball is now well and truly rolling but what wasn’t expected was ace American singer, Chris Brown being a groomsman! 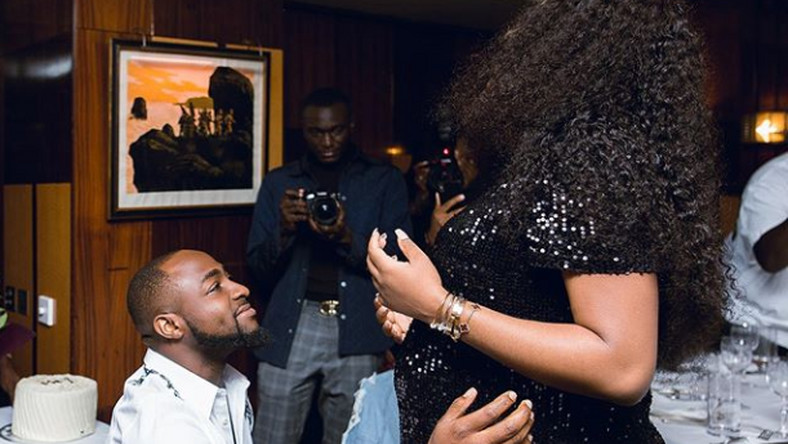 Recall that Davido and Chris Brown had, months back, released a song, on which they both worked, titled, ‘Blow My Mind. and they have both been performing together in different locations ever since.

The husband-to-be took to his Twitter page to announce the good news to his huge fanbase, tweeting, “Chris say he wan Dey my train oooo. Imagine Chris in attire!!!”

The super-lit wedding will not only be the toast of society, but will also shut down social media and top ‘Trending’ charts for hours on end, maybe even days.