Bauchi State Governor, Bala Abdulkadir Mohammed has censured the removing the private part of a six-year-old girl in Jamaare Local Government Area of the state and gave N1m start her treatment.

Recall that one of the suspects Adamu Abdul, 20, was arrested by operatives of the Bauchi State Police Command while his accomplice, Abdulkadir Wada is currently at large but necessary measures have been put in place for possible and immediate apprehension. 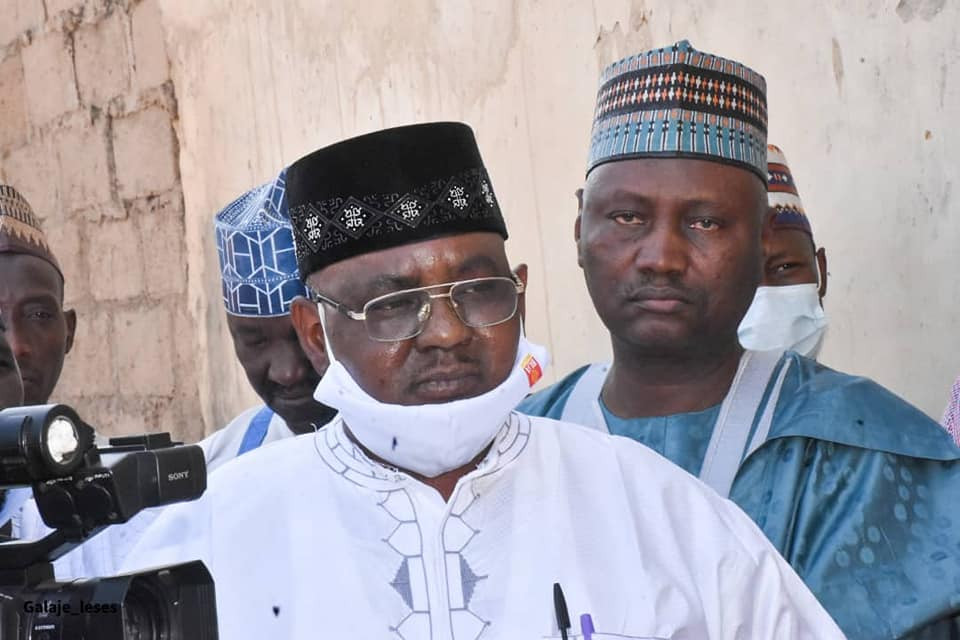 The State Commissioner for Local Government and Chieftaincy Affairs, Honorable Abdulrazaq Nuhu Zaki disclosed this when he led high powered committee to sympathize with the family of the victim in Jamaare.

The Commissioner who sympathized with the parents of the six-year old girl, described the incident as unacceptable and unfortunate.

Honorable Nuhu Zaki promised that the state government will do everything possible to ensure justice is done to the victim and donated food items and cash to the immediate family. 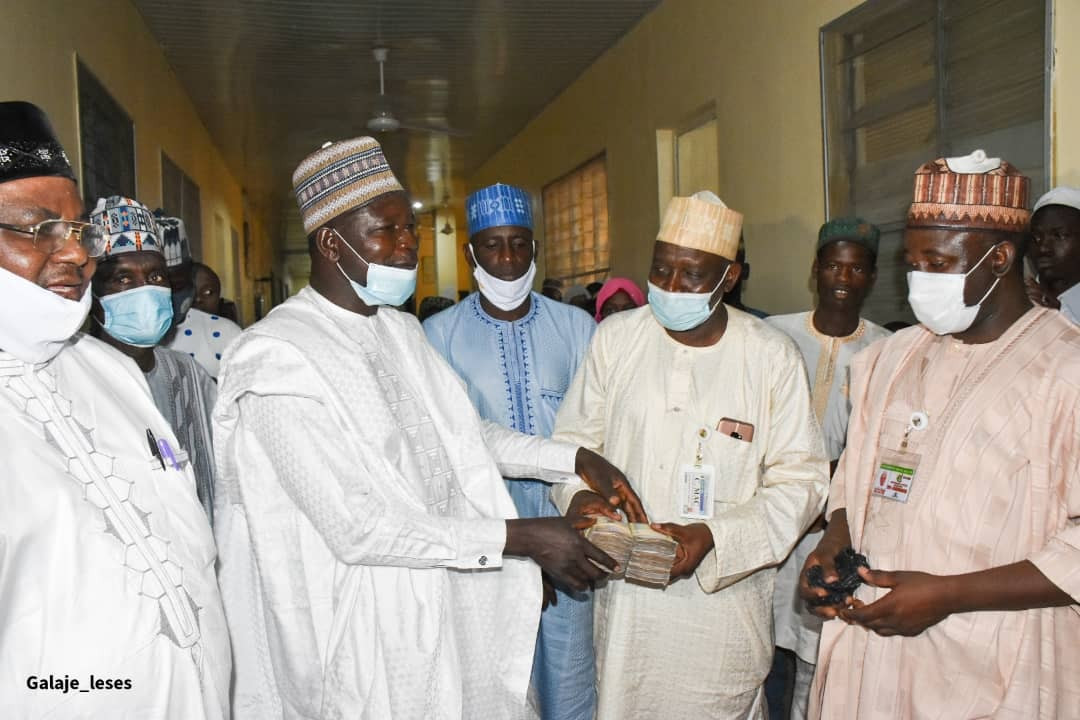 “His Excellency, the Executive Governor of Bauchi state, Senator Bala Abdulkadir Mohammed is deeply touched with this negative act and we are here on his behalf to sympathize with the parents and to assure them that, government will take care of her treatment,” he stated.

“The administration of Governor Bala Mohammed will take full care of the treatment because our Governor was so much concerned about the welfare and wellbeing of less privileged people.”

According to him, government will take a sound measure against the perpetrators of the act to serve as deterrent to others and called on youth to desist from such negative act for the betterment of the society.

While in Aminu Kano Teaching Hospital where the victim is currently receiving medical treatment, Honorable Abdulrazaq Nuhu Zaki who led members of the governor’s delegation made a donation of cash of one million naira pledging to take full of care of her treatment until her full recovery.

Dr Mahmud Kawu Magashi who briefed the delegation on the current condition of the victim, said team of Doctors are working round the clock towards the victim with the required medical treatment.