Did you know, 44,000 thunderstorms occur worldwide each day, delivering as many as 100 lightning bolts to the ground every second? Yeah every damn second.

Well, in case you don’t know, Now You Do. 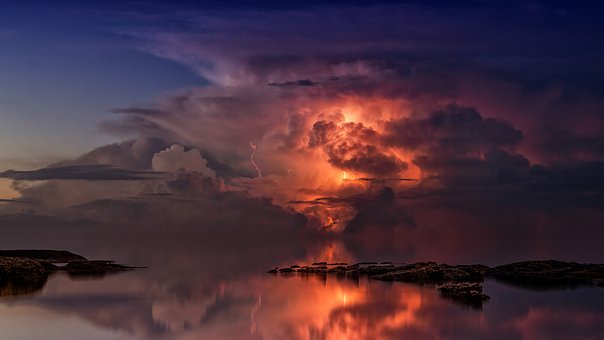 This post is made to educate people on how to be on the safe when thunder is striking by not doing certain things.

Without further adieu, let’s get started.

When there is a thunderstorm, avoid going for a shower. This is to keep you safe, just in case lighting strikes your home. 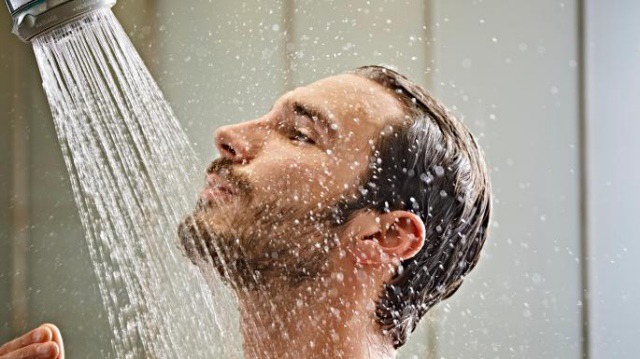 If lighting strikes your home while you’re having a shower, you’re likely going to get strikes because, the bolt of the thunder will travel through water pipes and get electrified (Imagine how disastrous that could be), don’t even bother washing your hands. 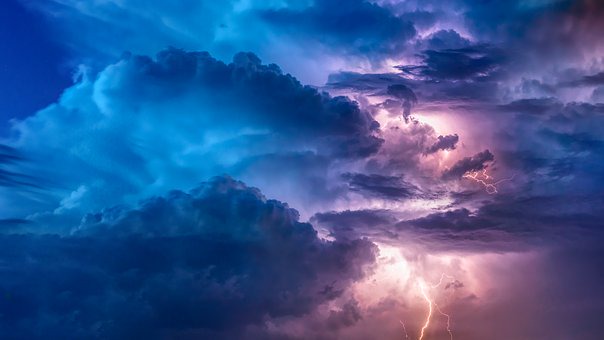 Standing in the open during a thunderstorm is extremely dangerous. If you do so, you’re automatically exposing yourself to getting strike.

What you should do is, get inside – as early as possible.

3. Do Not Touch Concrete Structures 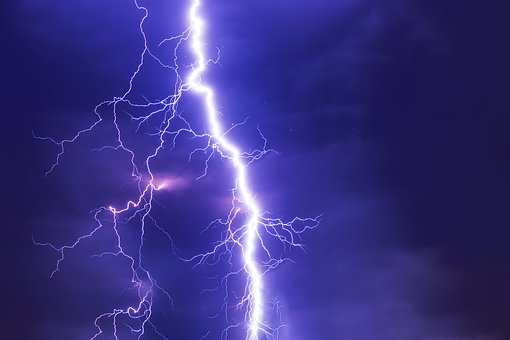 The reasons is that, most concrete structures have metal wires attached through them (These wires and bars are good conductor of electricity).

You shouldn’t even lean or stand near them.

4. Do Not Stand Under A Tree 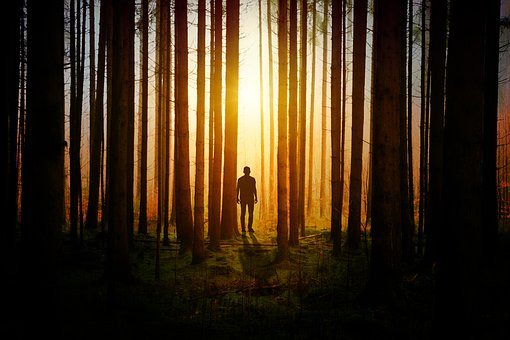 Just in case you’re outside when the thunder is striking, don’t ever go under a tree or other wooden objects. The reasons is, trees are most likely the highest objects around (and also will get hit first).

See also  Let Us Shutdown National Assembly, If We Can't Save The Nation - Sen Smart Adeyemi

Lightning can easily transfer from tree to you, if you stay there, because you’re a good conductor of electricity.

5. Do Not Lie Down On Bare Ground

Just as one might think lying down during thunderstorm will safe the situation. Unfortunately, it’s not. 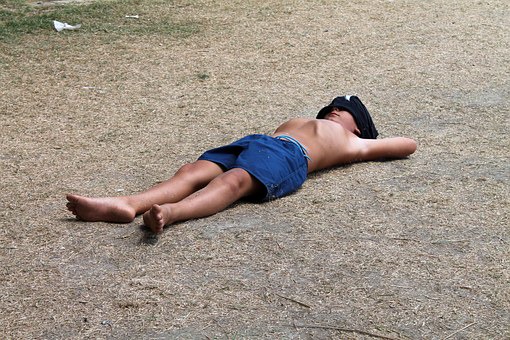 When you lie down (especially on barely ground or concrete object), your putting yourself at high risk of strike.

What you should do instead of lying down flat is, fold yourself in a ball-like position by resting your head on your folded legs and cover your ears with your hands.

6. Do Not Stand Near A Window 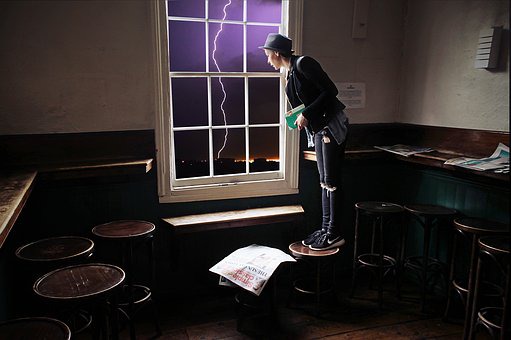 You might interested in seeing how the thunderstorm occur and want to sit near your window, resist the urge in order to stay alive.

Metals are mostly part of the window make-up. It wouldn’t be a wise decision to stand or sit near those (since they are good conduct if electricity)

Reading this, I hope you’ve learn about things you should do during a thunderstorm. Please adhere to them and stay safe.

In this article:dangerous, strikes, Things, Thunder