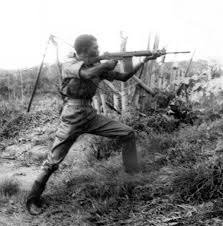 1.General Benjamin Adekunle: He was a Nigeria Civil War Commander, he led the Third Marine Commando Division, with such great penance and determination.He is popularly called the “black Scorpion”. 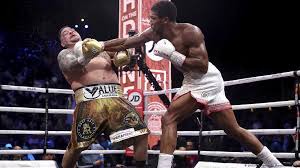 2.Anthony Joshua: He is a British professional boxer, who is a two time unified professional champion. Joshua, is specifically traced backed to the Yoruba people. 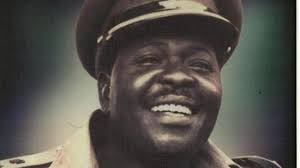 3.Adekunle Fajuyi: He was a Nigerian soldier and the first military governor of the former Western Region, Nigeria. After, the counter coup in July 1966 in Nigeria, Colonel Adekunle Fajuyi, was respected, because he die for General Johnson Aguiyi-Ironsi, in a most brave manner in Nigeria history. 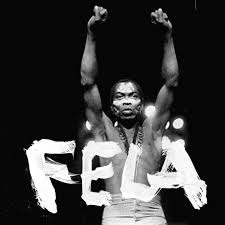 4.Anikulapo Fela: He was referred, to as one of the Africa`s most challenging and charismatics music performance, he was outspoken critics and target of Nigeria`s military juntas. 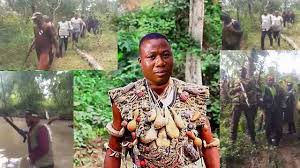 5.Sunday Igboho: He is a Man, that vow to protect his people from criminal Fulani herdsmen and kidnappers. Who did you admired his courage most among this men. Please comment in the comment section.