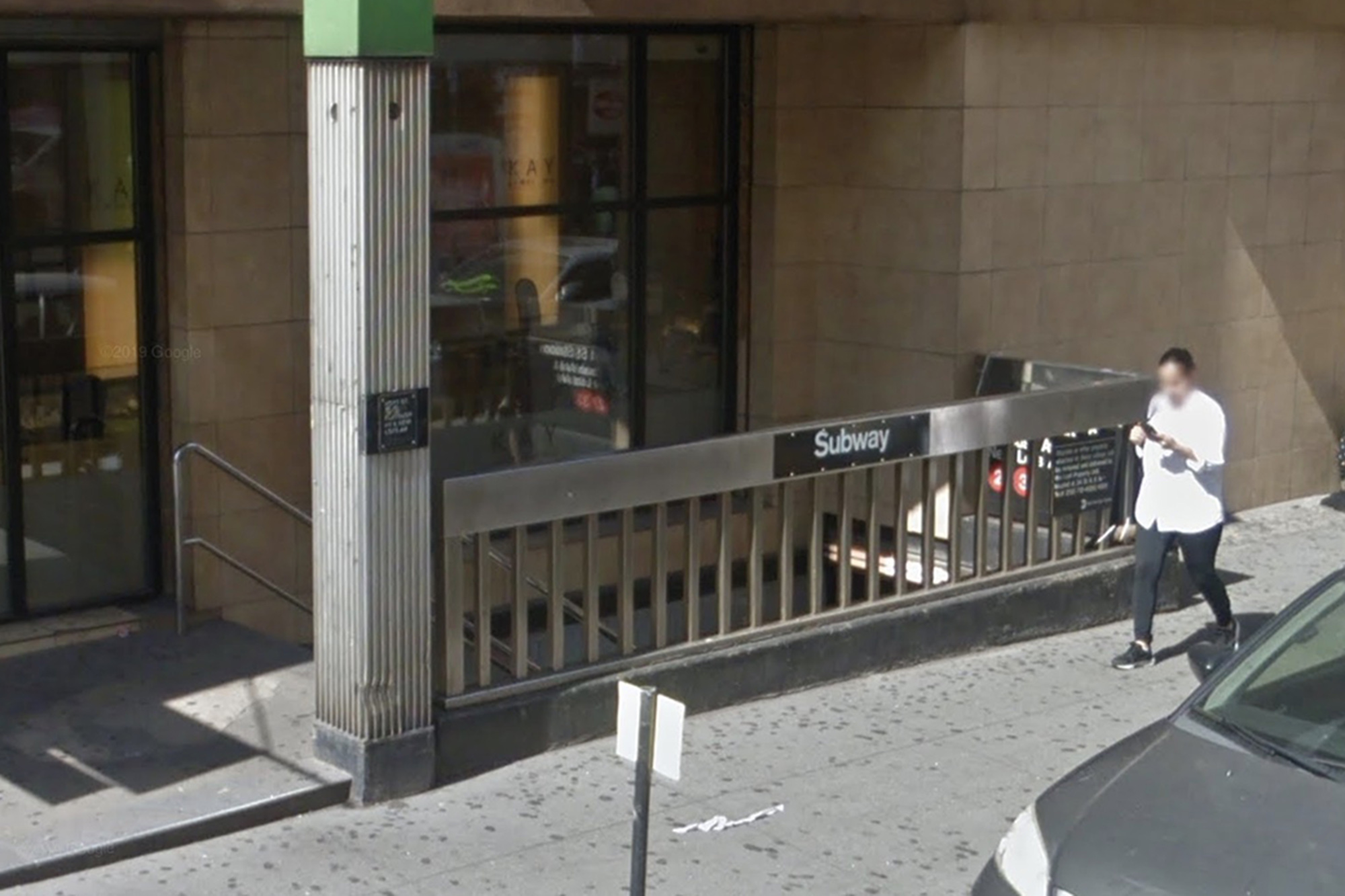 There’s been another subway slashing.

Four suspects are now being sought after at least one of them cut a male straphanger on the right hand aboard a train on the No. 2 line at the Hoyt Street station in downtown Brooklyn on Monday morning, police sources said.

The disturbing crime came two days after an alleged serial slasher was nabbed for randomly killing two people and wounding a pair of others on the A line.

Monday’s attack also follows two apparently random assaults Sunday in the city’s subway system — including one on a No. 2 train.

The victim in the latest subway slashing was taken to St. Barnabas Hospital for treatment, sources said.