Another sad story as a 17-year-old girl identified as Minette Fotsting was gang-raped to death by unknown men in Douala, Littoral region Cameroon.

It was gathered that the teenager fondly called Kitty, was found in critical condition besides a construction site in Logpom district not far from her family house in the early of Wednesday, September 30. 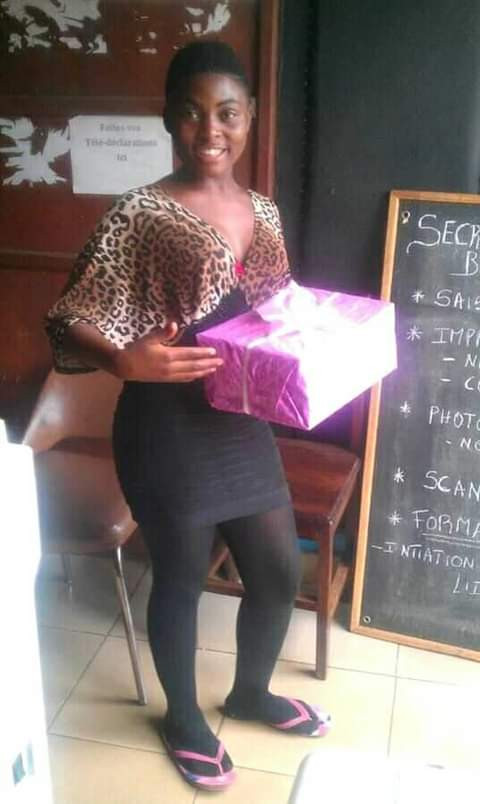 She was rushed to a clinic in the Bepanda district of the 5th Arrondissement in Douala for medical attention. Despite the urgent care administered on her, Kitty passed away hours later.

The findings of the examinations carried out by doctors indicate vaginal discharge, vulvar secretions, and dehydration “suggesting signs of forceful recent sexual intercourse” an interpretation supported by the family.

See also  Man allegedly stabs partner to death for refusing to register her new car in his name
Advertisement. Scroll to continue reading.

It was learned that the deceased was also sodomized by the unknown assailants.

According to local media, Kitty arrived Douala from the West Region to continue her studies while staying with her elder brother. She was recently been admitted to study her BEPC exam

Meanwhile, Cameroonians have taken to social media to demand for justice. 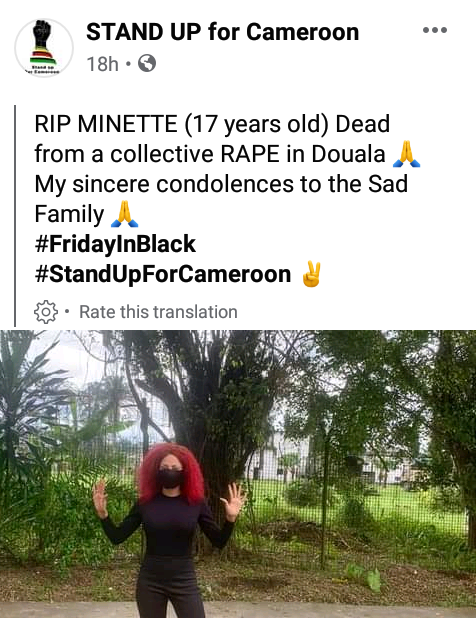